So I have a 2012 Ram 1500 and I had a 2012 Chevy Malibu that was my daily driver but it was starting to really fall apart so I needed a new daily driver as my Ram is more of a fun toy then a daily driver since it is basically a 2 seater.

So I stopped by CarMax and ended up leaving with a 2016 Honda Civic Touring Edition, with every single factory option available in 2016. Every Single Option, even the rear seats are heated [emoji16]

And now the pictures: 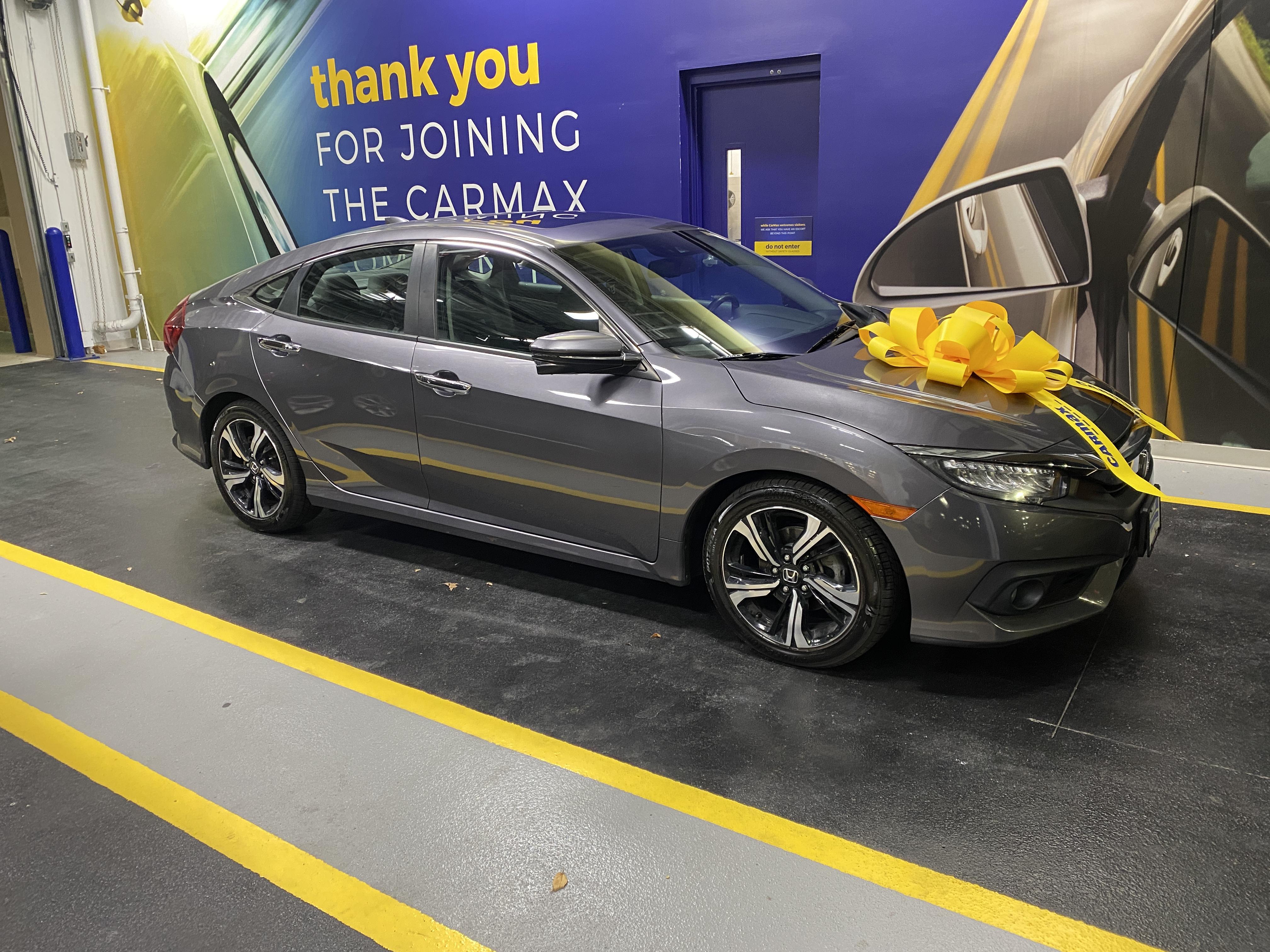 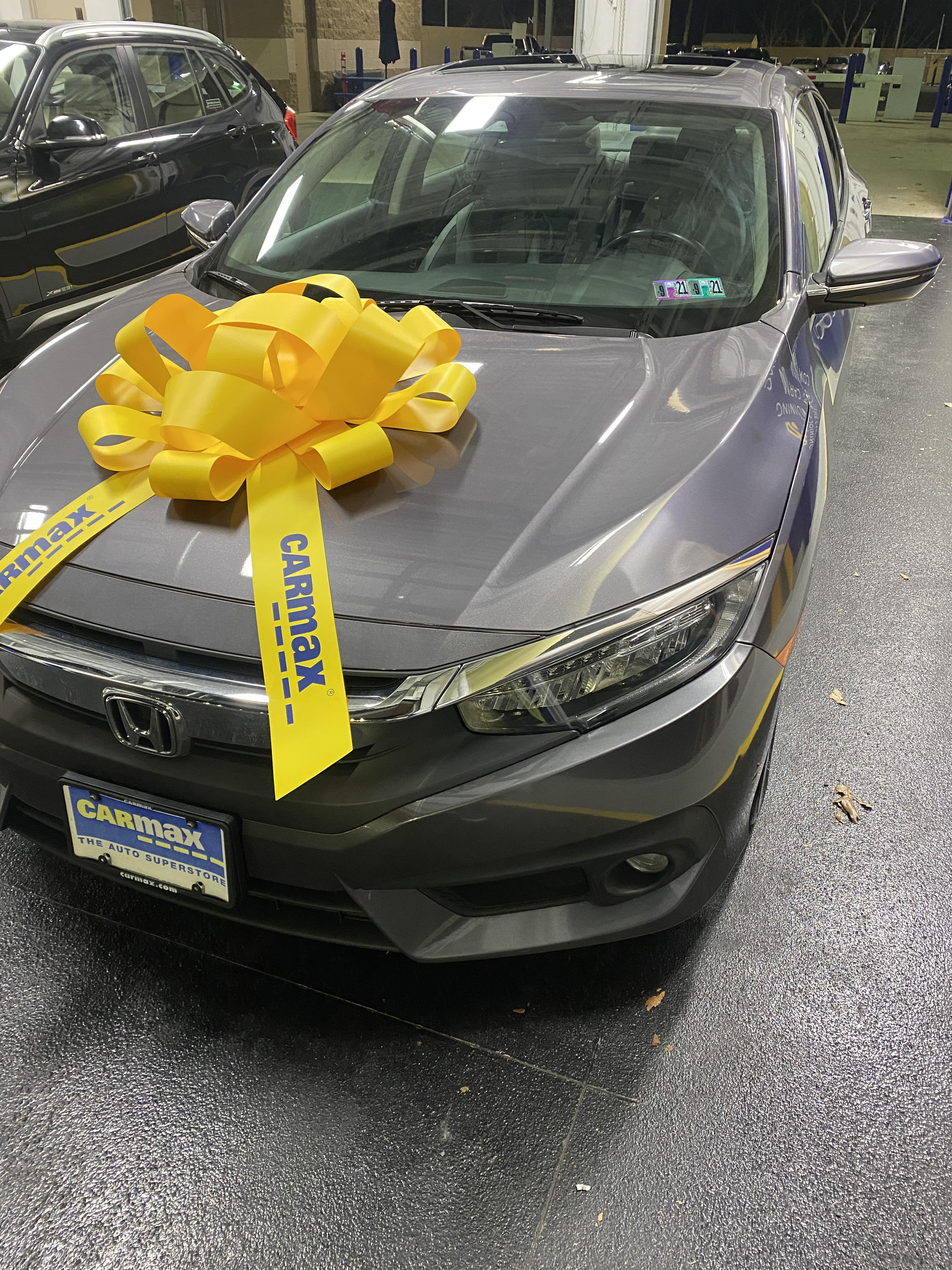 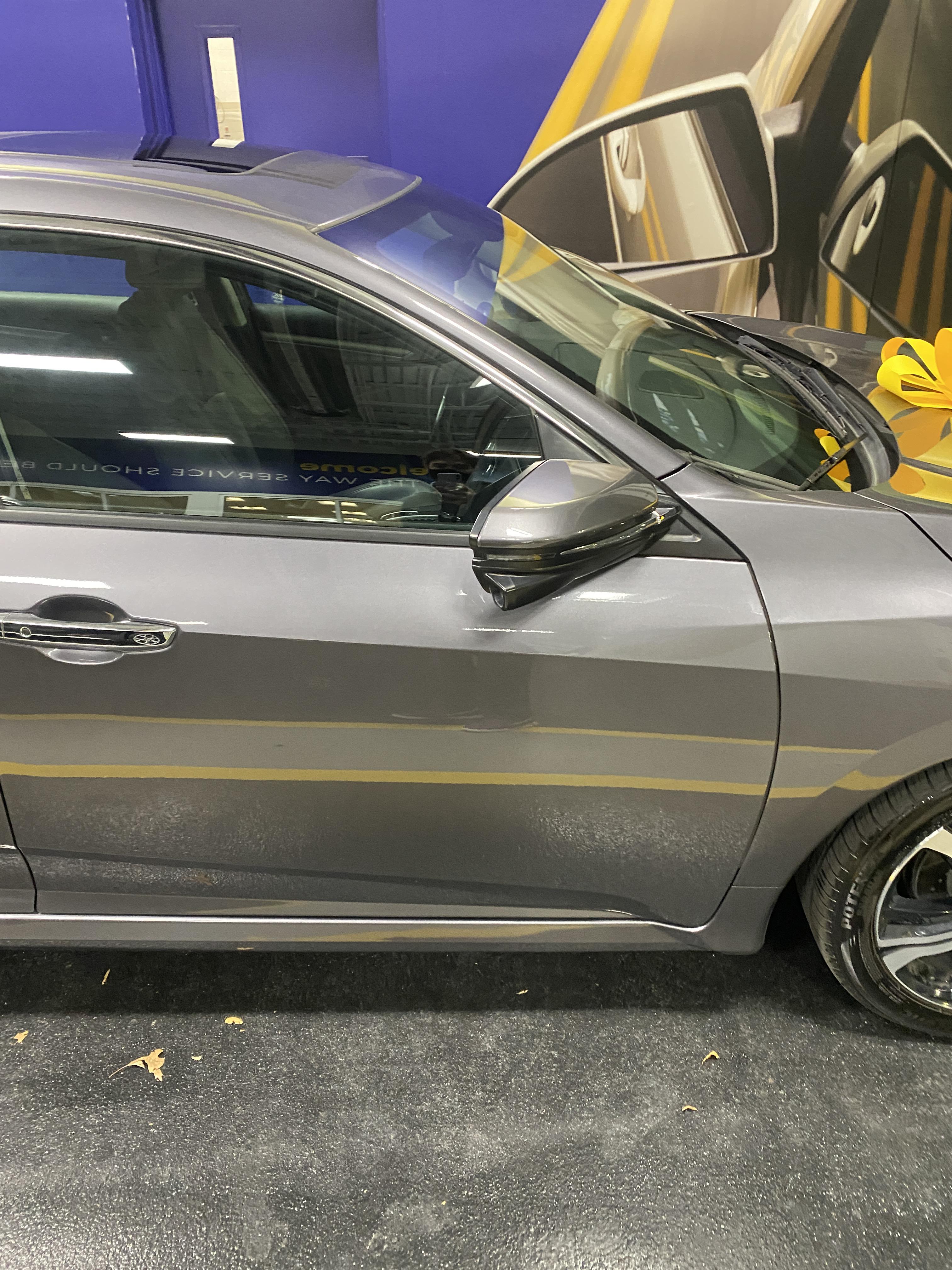 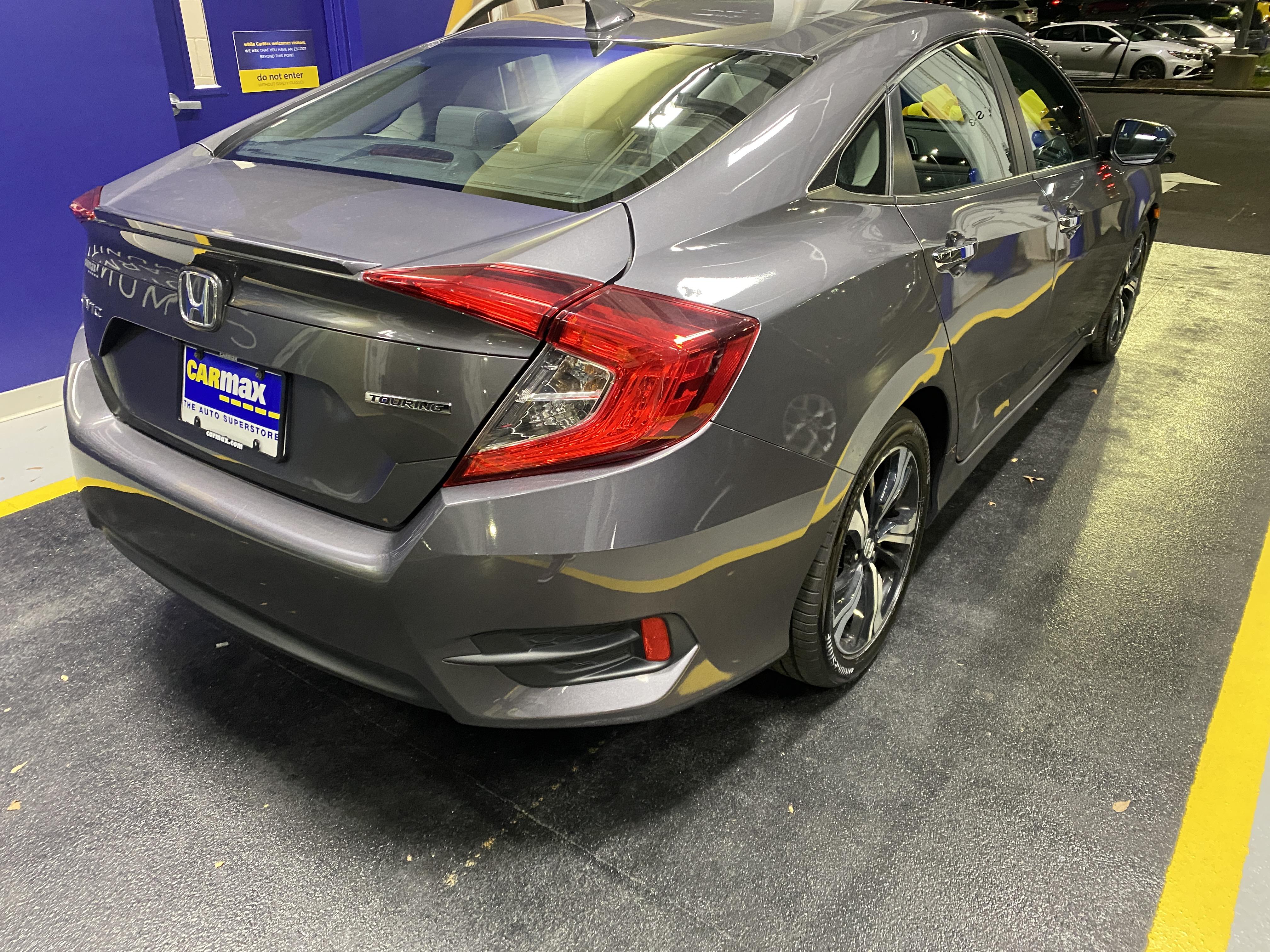 And one of the best things on this car: the Touring edition led headlights. I build custom headlights for a living, mostly in the Ram community, and my current setup is a quad Morimoto D2S 4.0 setup, 2 projectors in each headlight, so 2 for low, shields drop on both for highs, tons of other stuff but the main point is the projectors and I’m saying this because these civic headlights are almost as good as my quad D2S retrofit which is just insane. I’ve never seen OEM headlights that were this crisp, in color and cutoff. I’m sort of sad I don’t get to upgrade them or build a custom set haha. 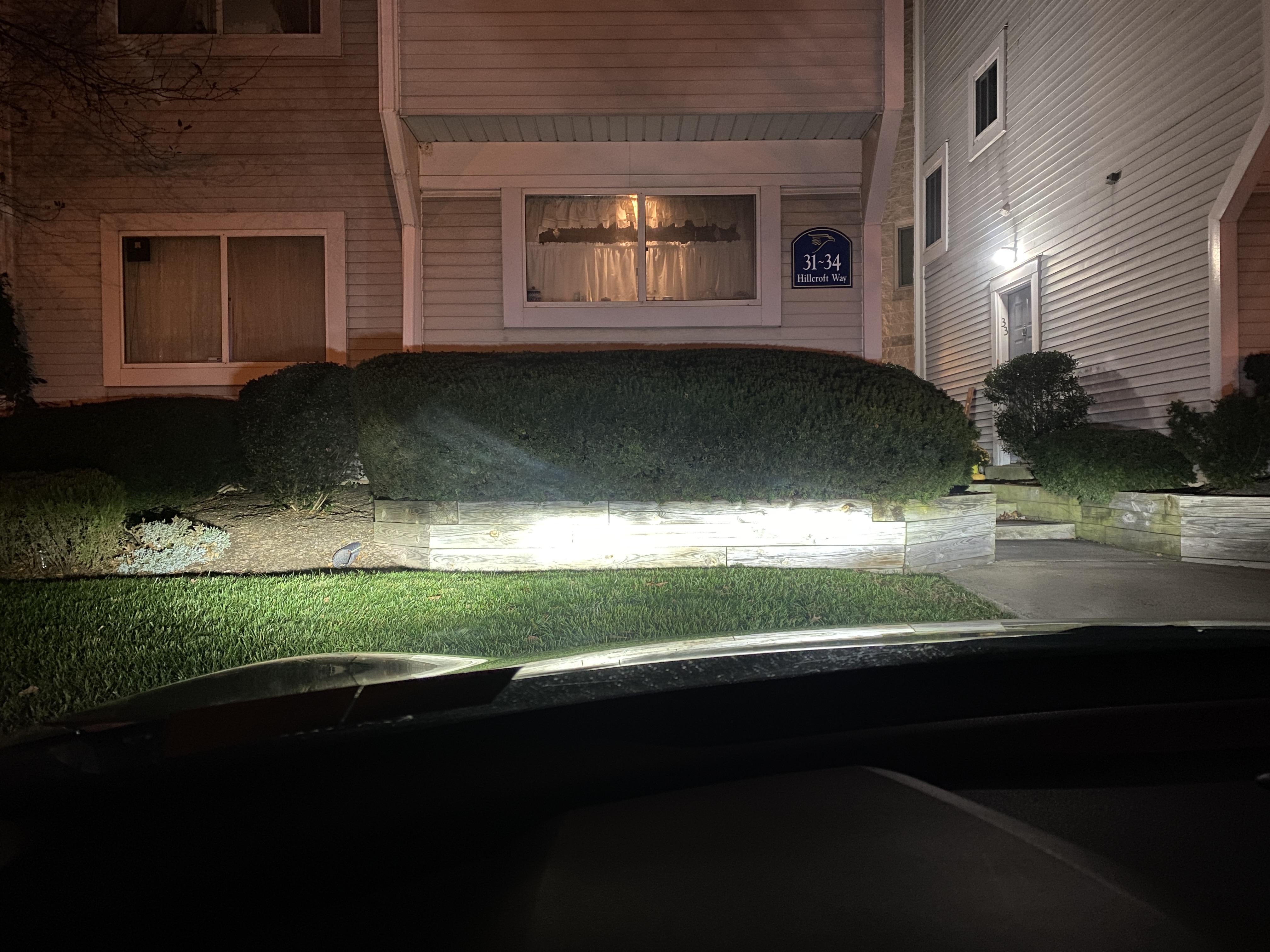 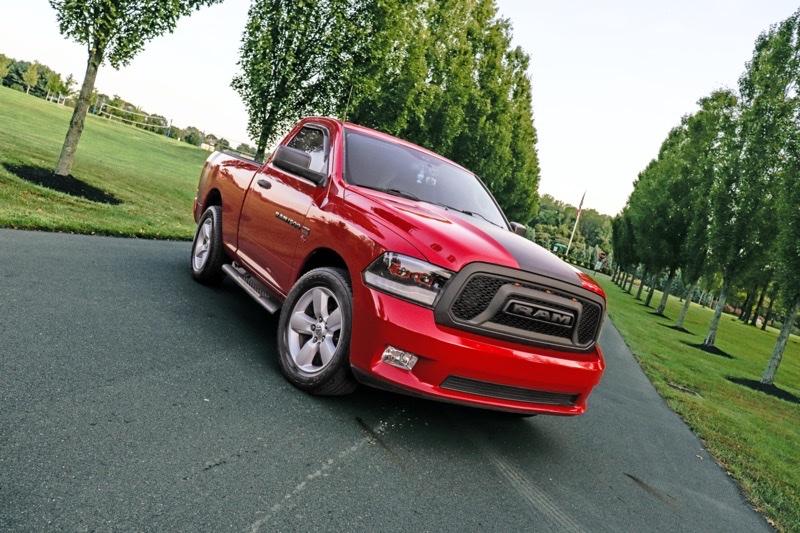 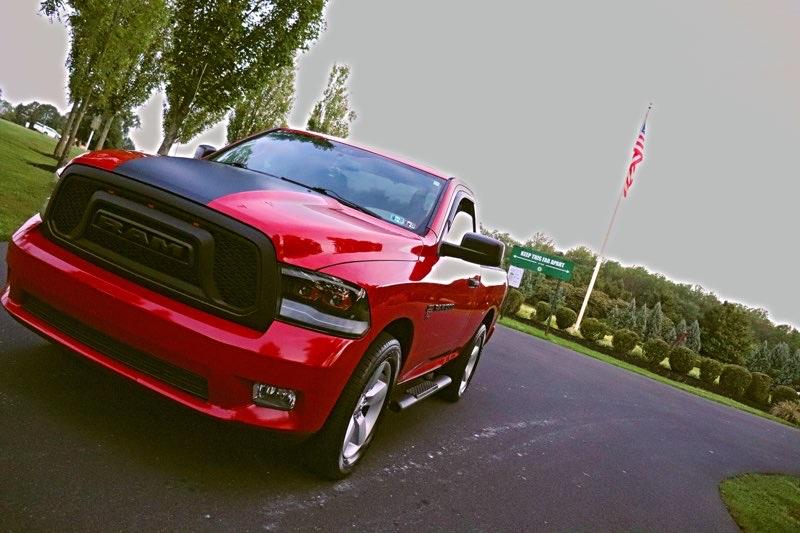 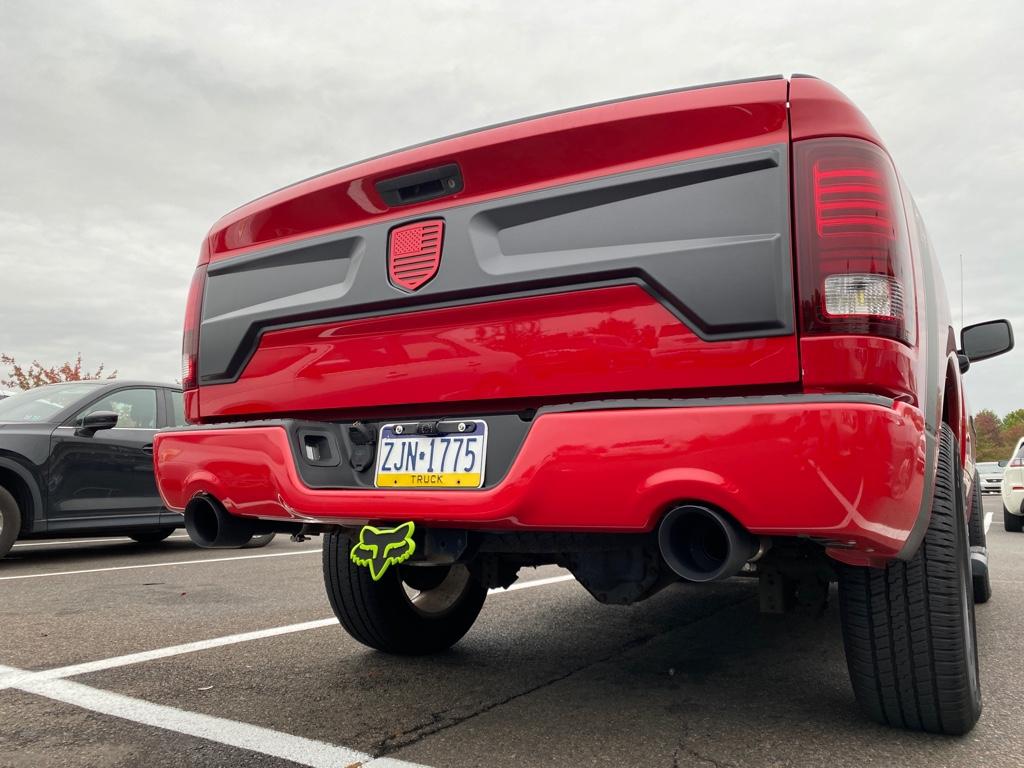 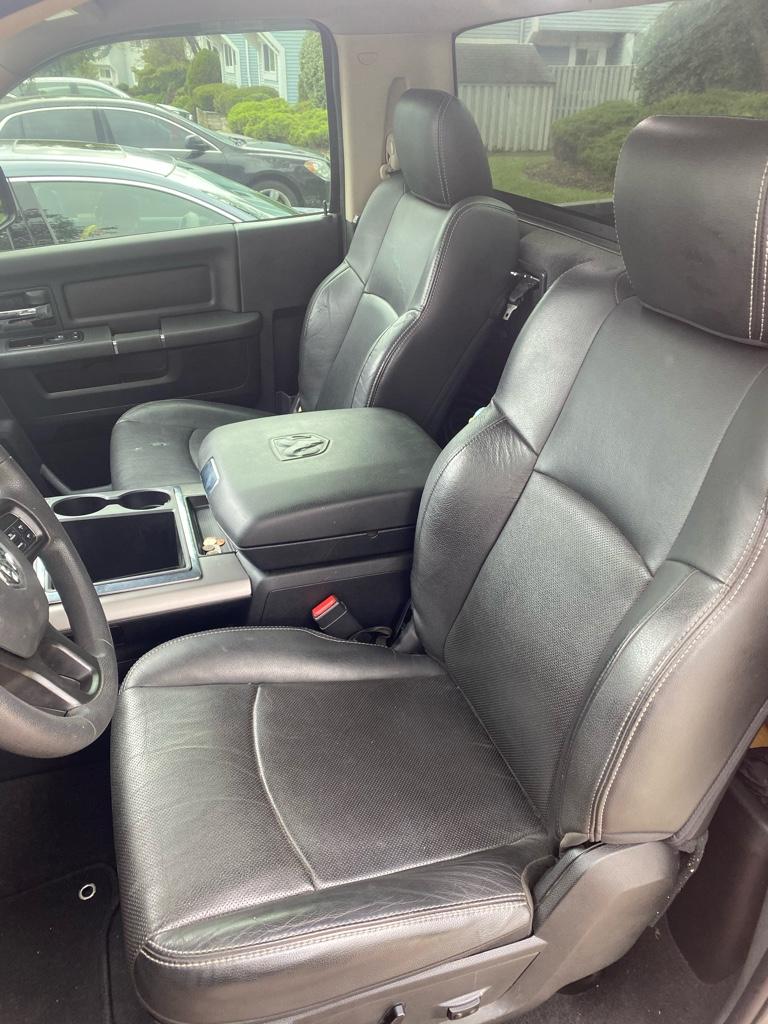 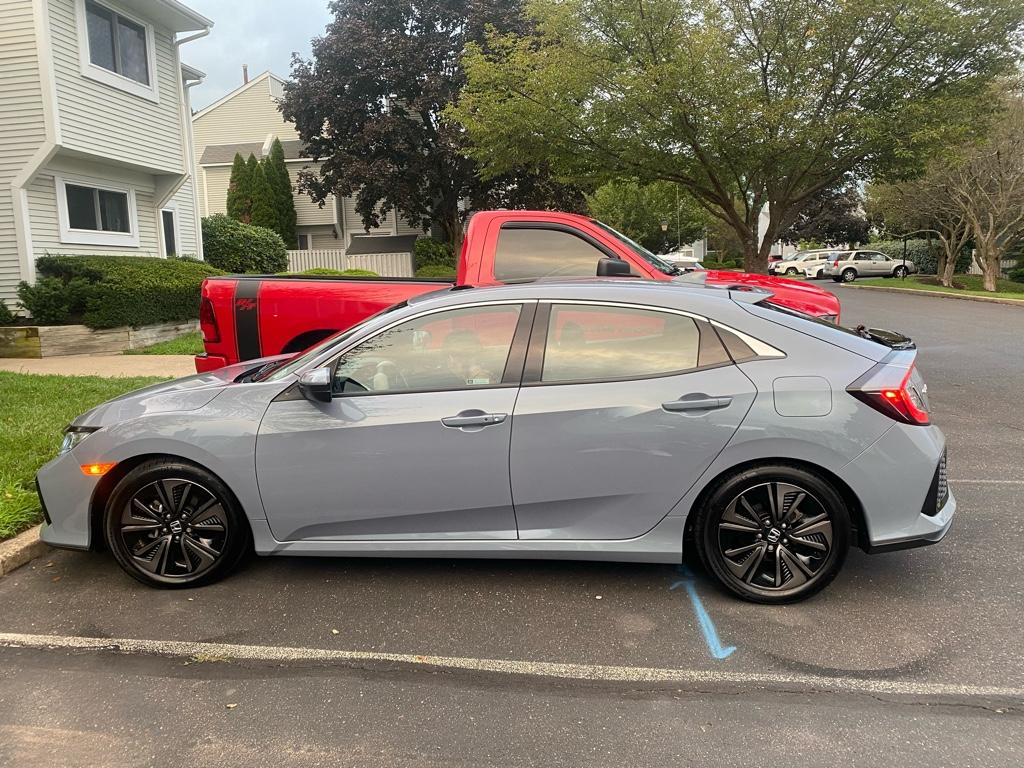 Oh, what do you guys think of the price I paid for the year/model/miles? Did I get a good deal? From my research, I was extremely happy with the price, but of course I am open to hear opinions from the community that currently knows more then me about this Gen civic.

Here is some better pics 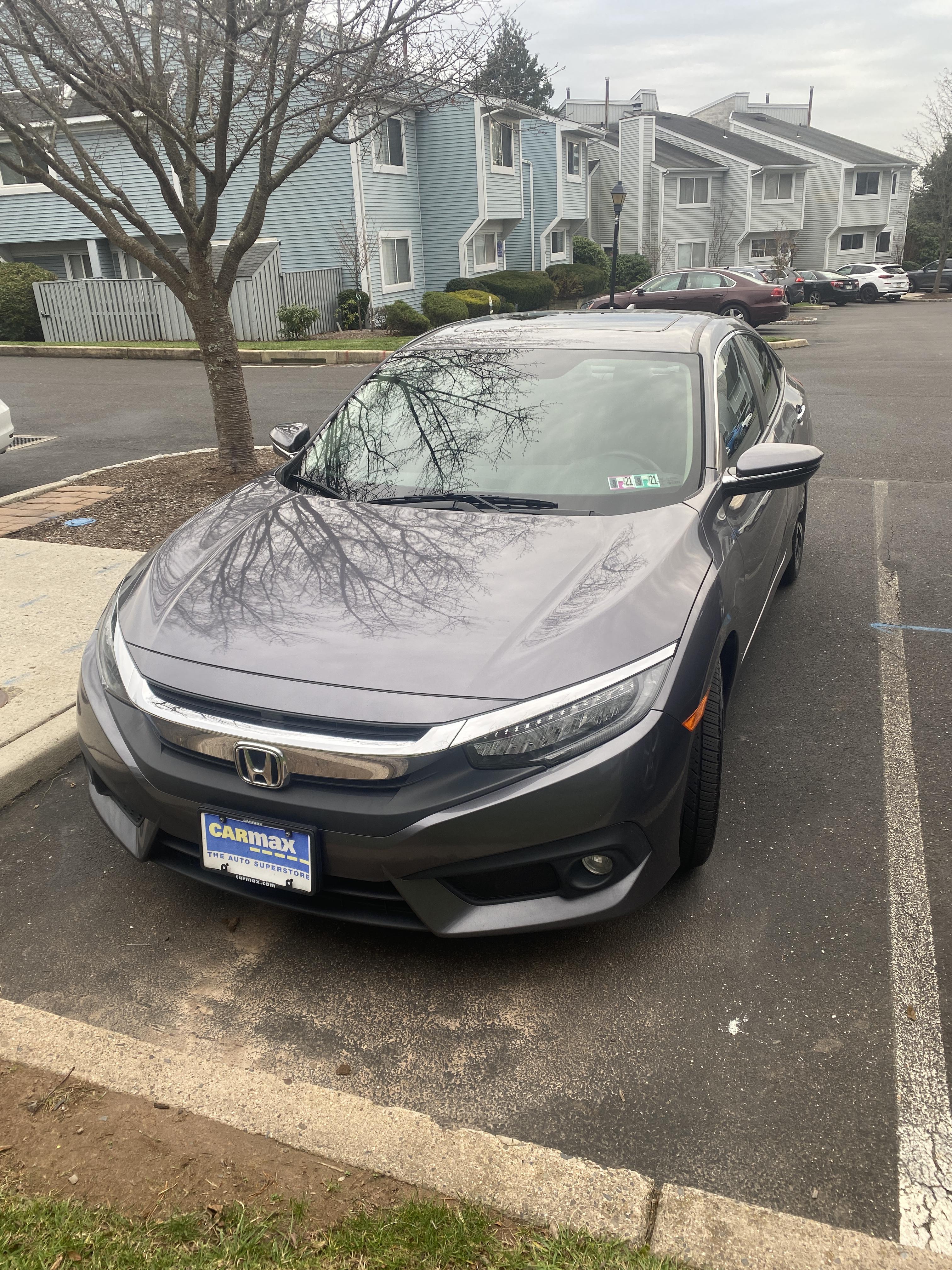 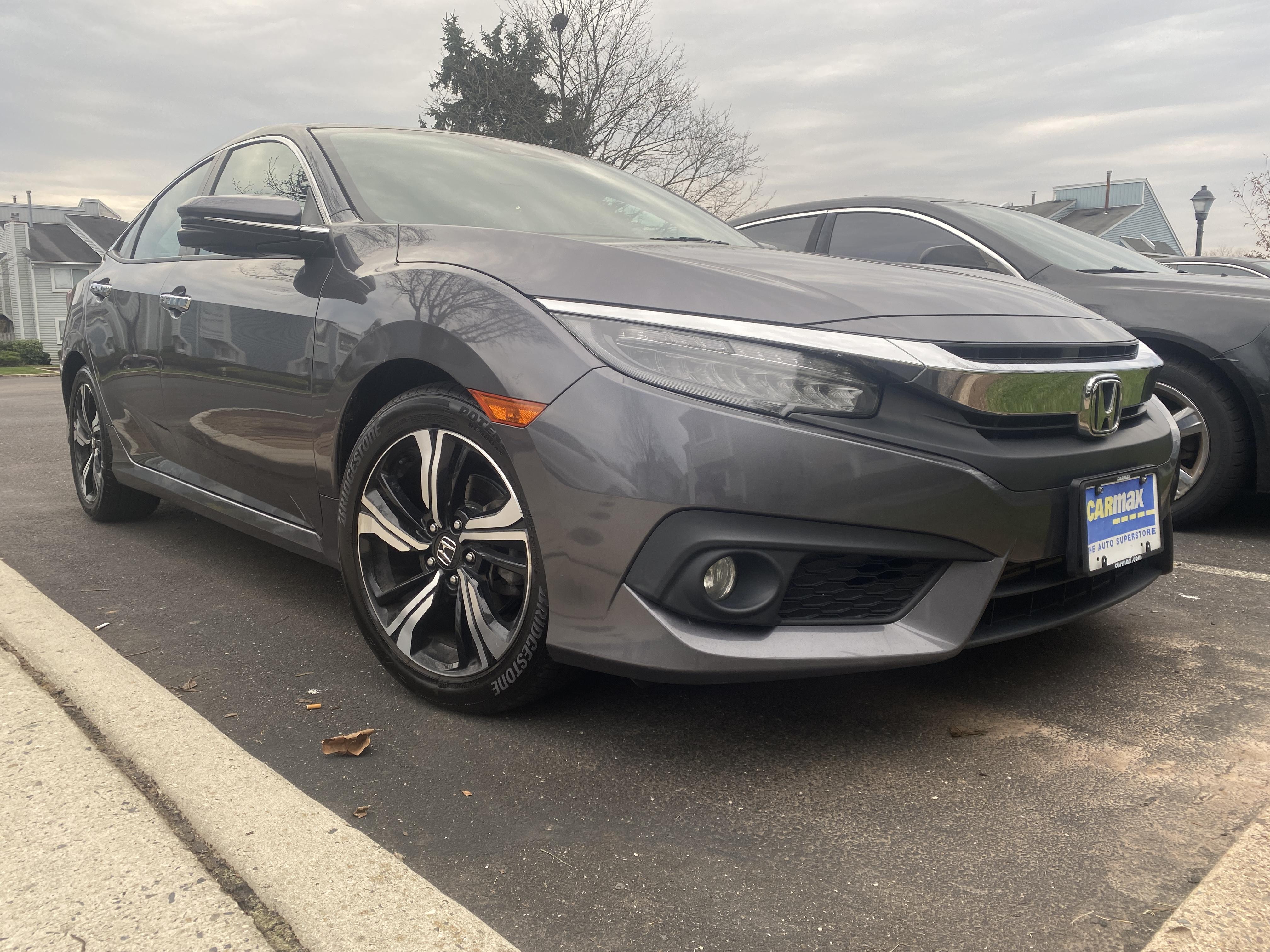 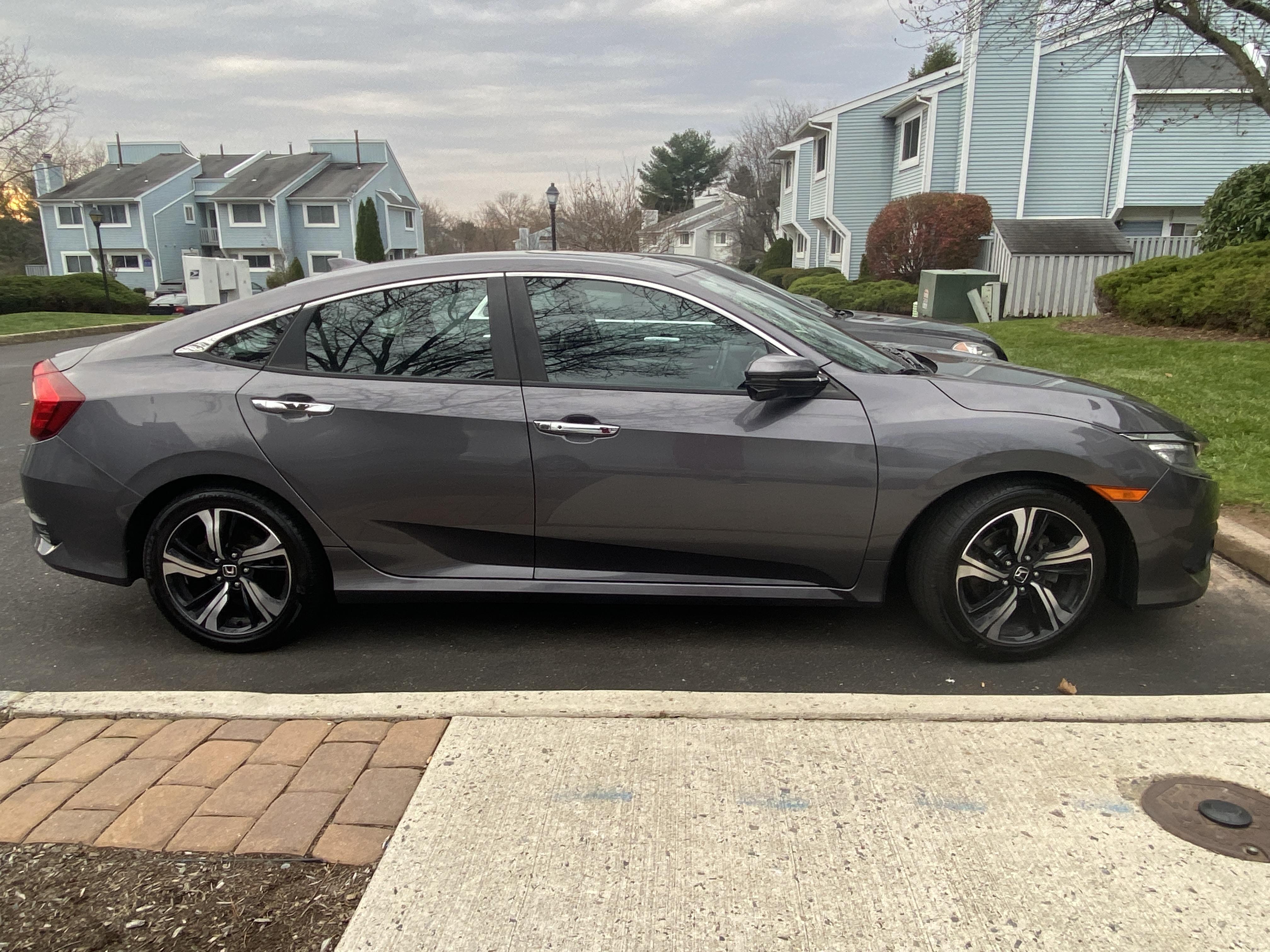 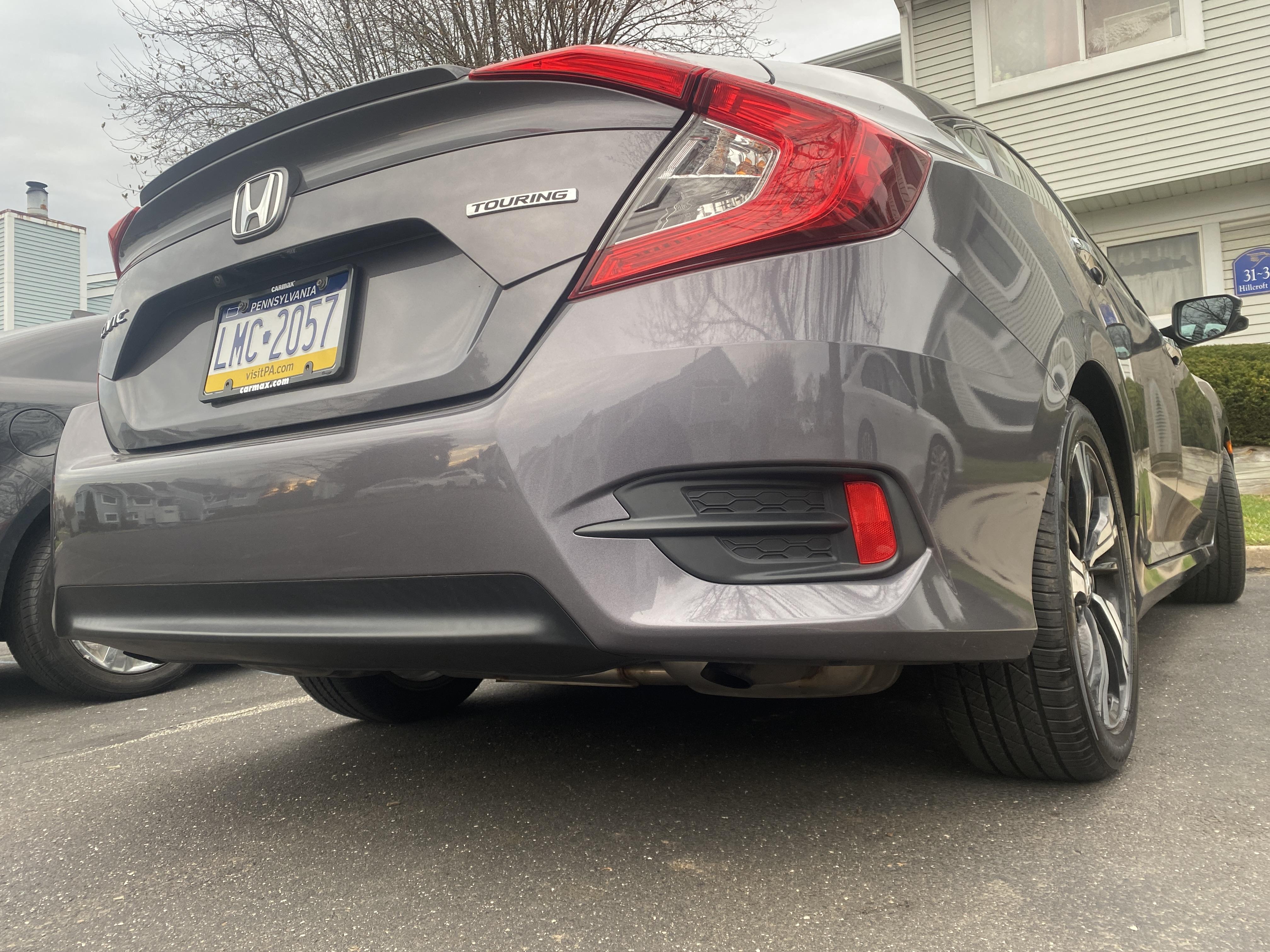 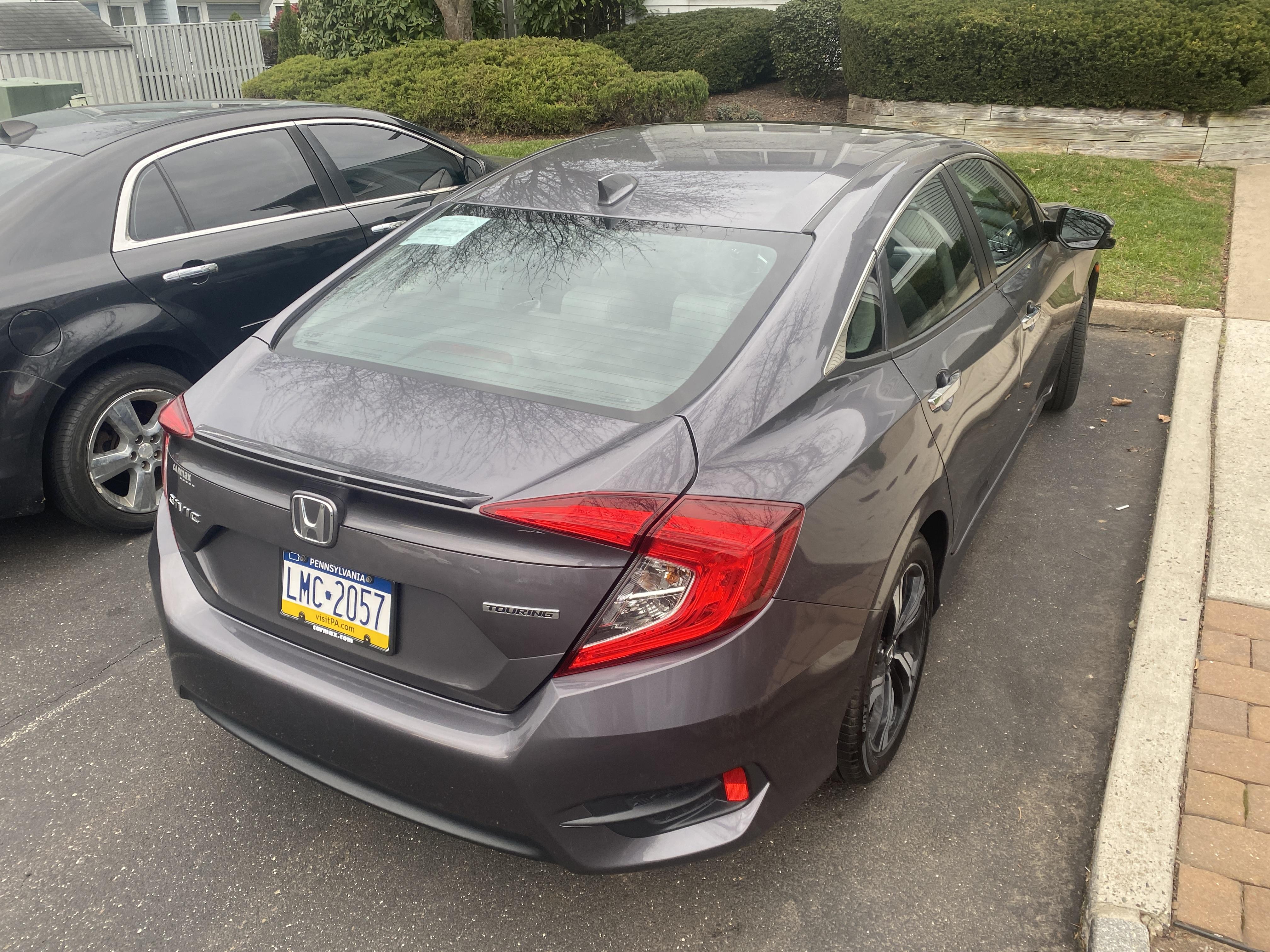 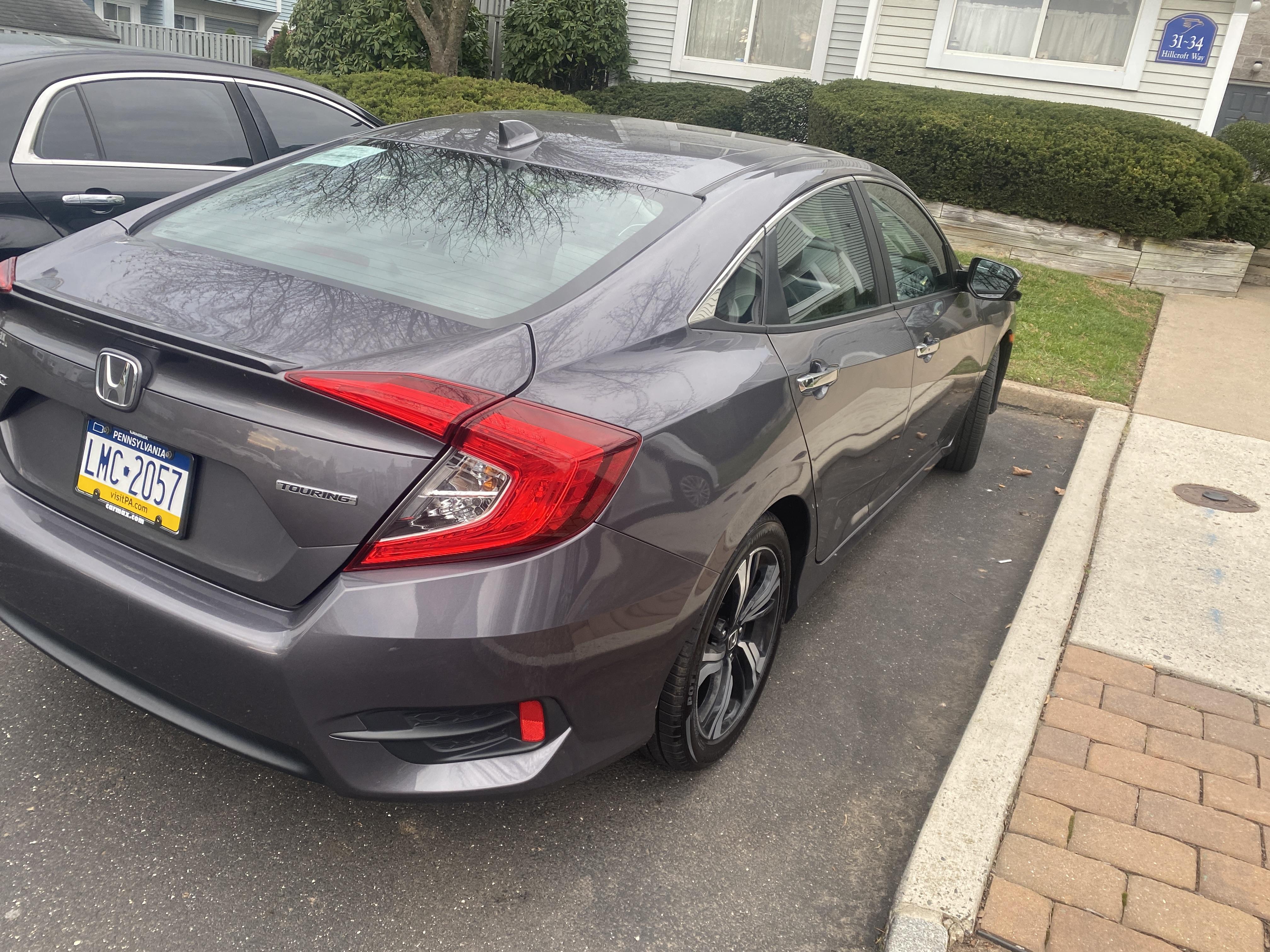 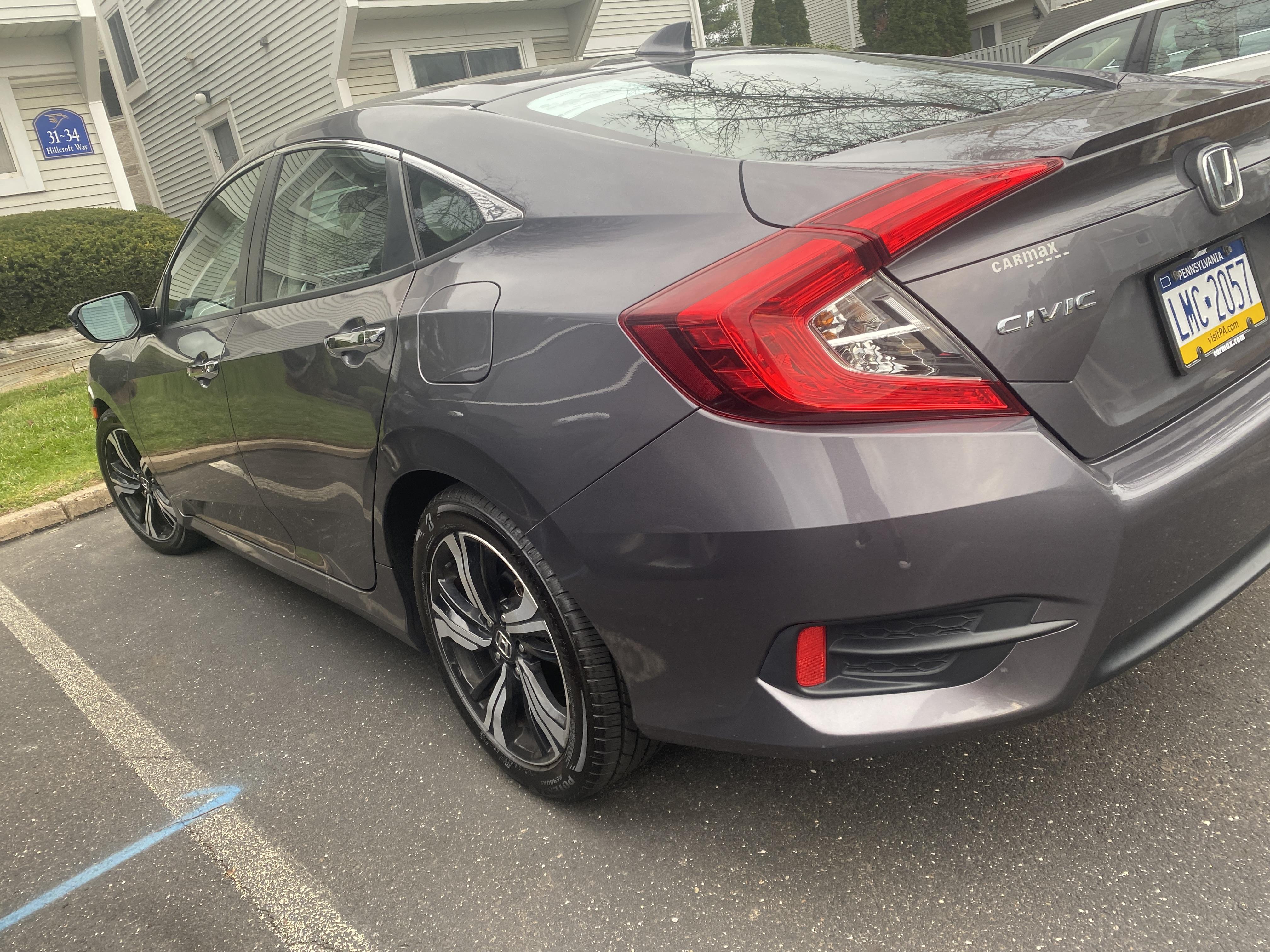 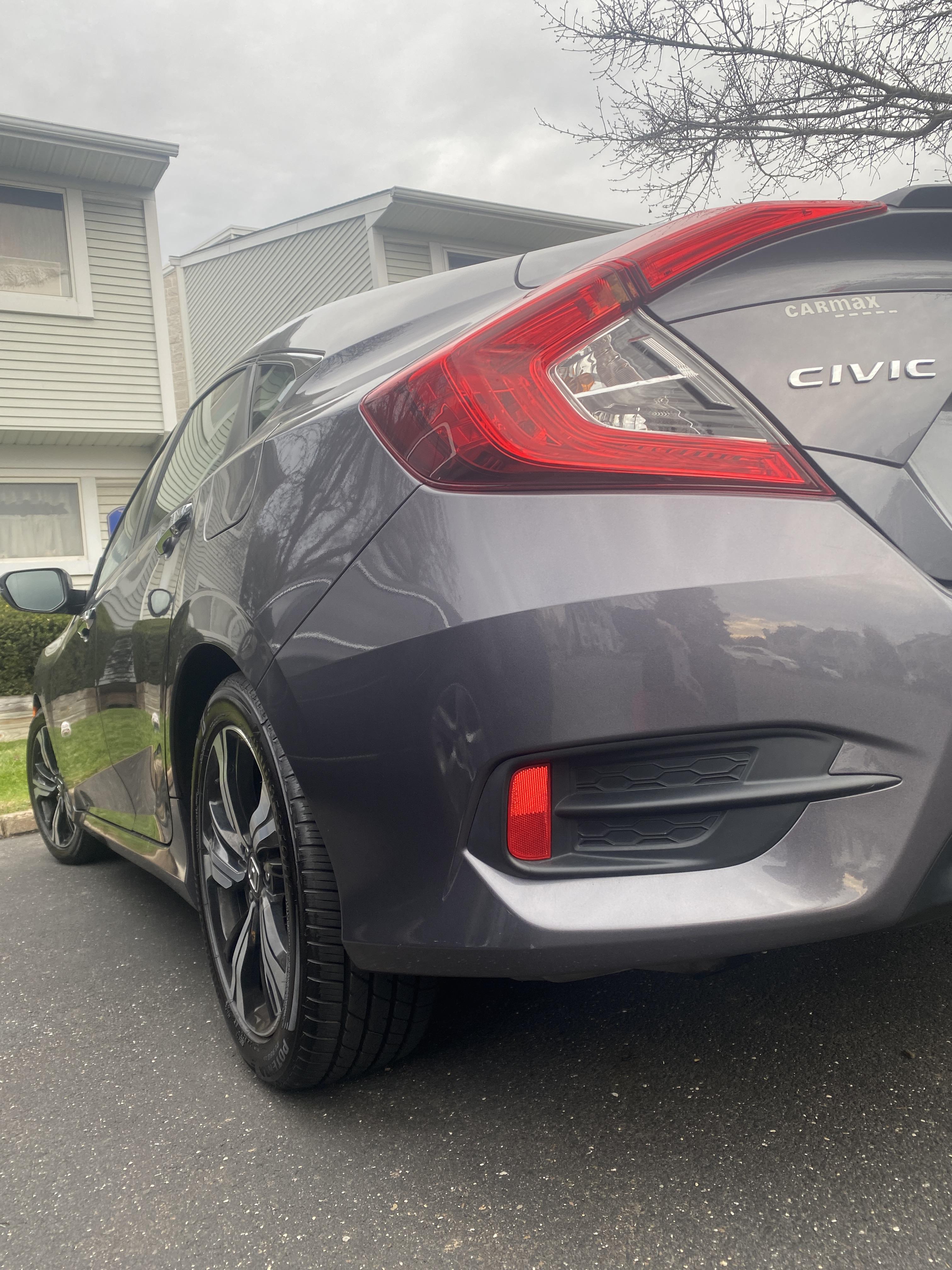 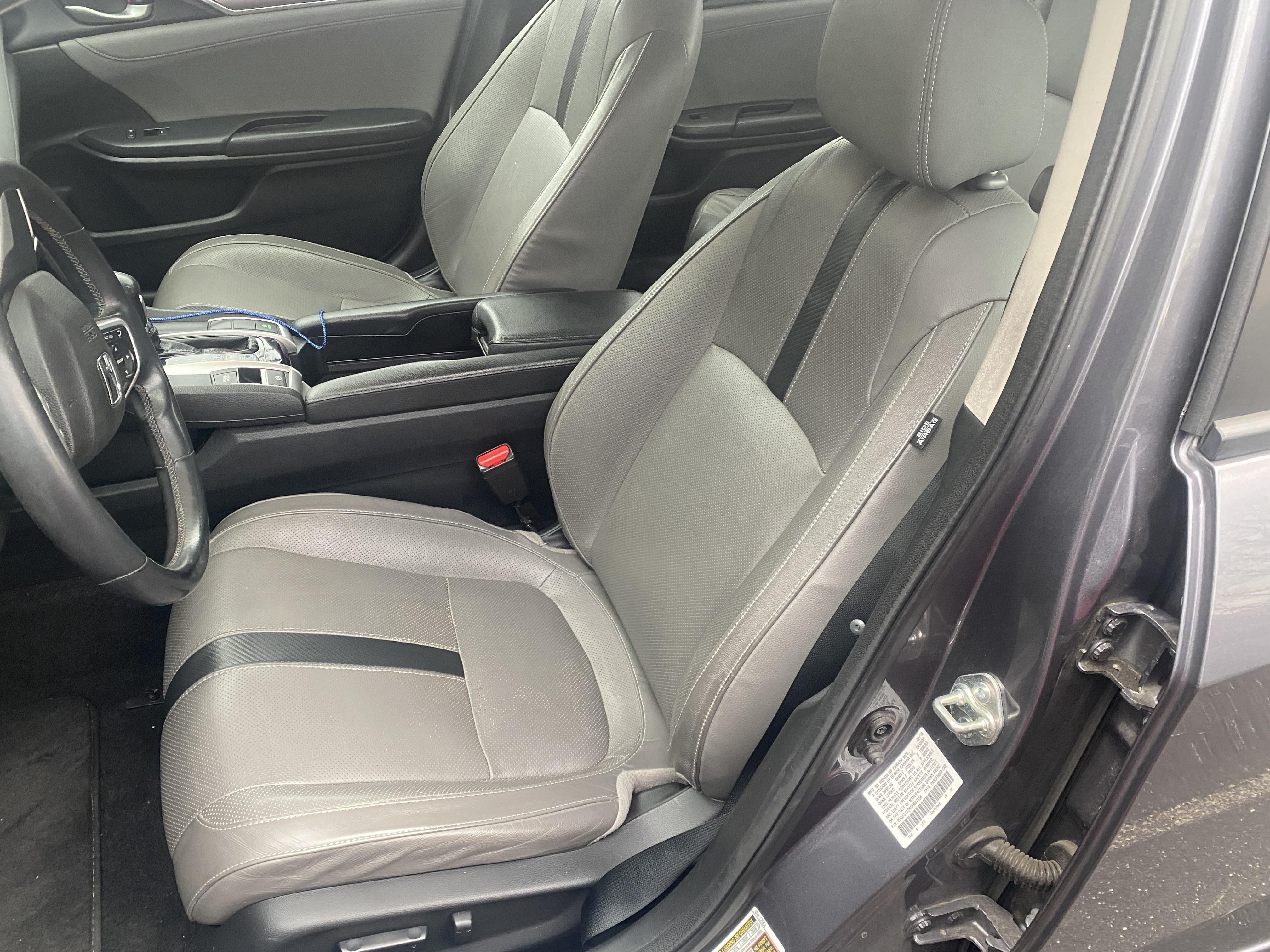 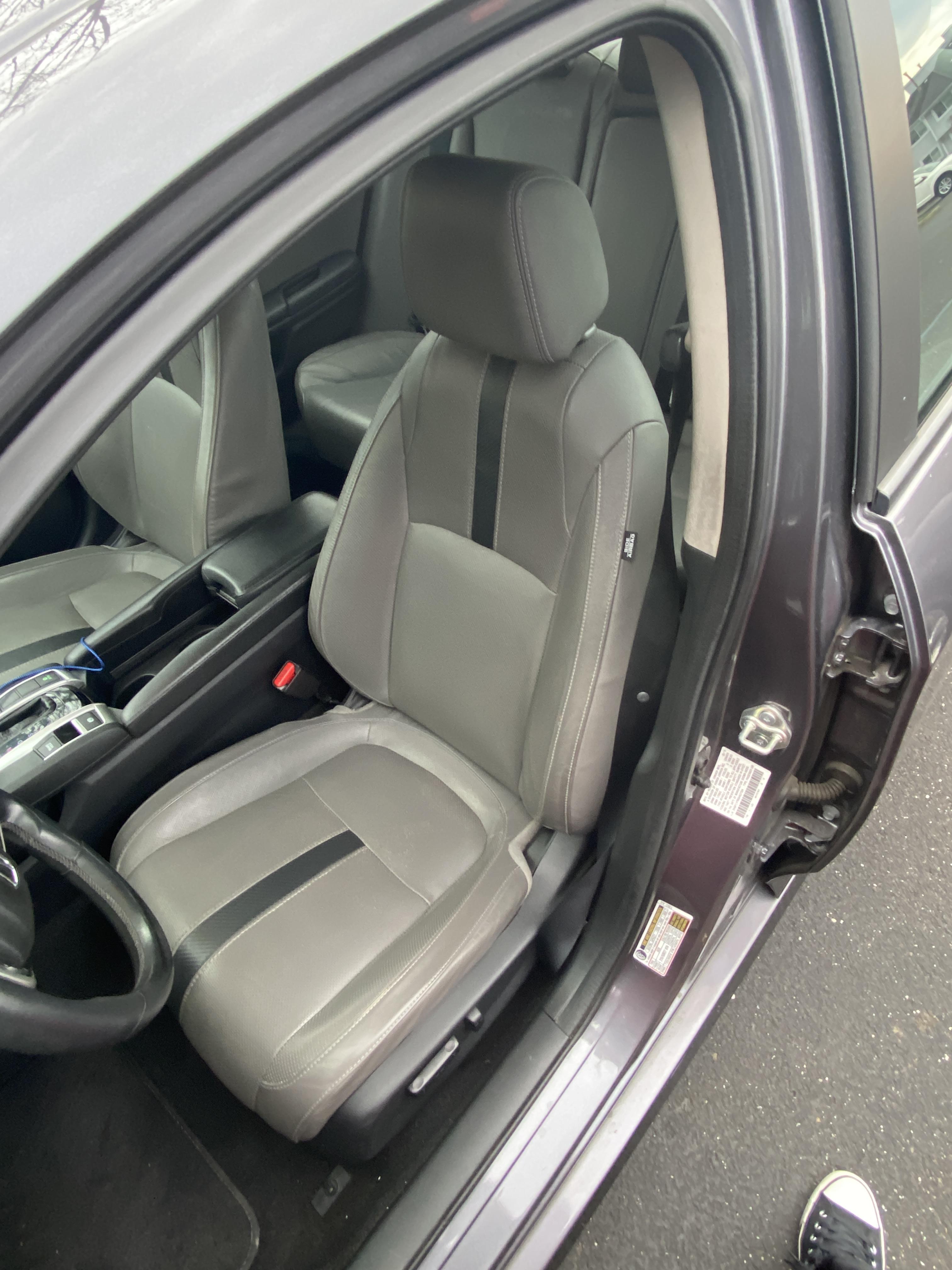 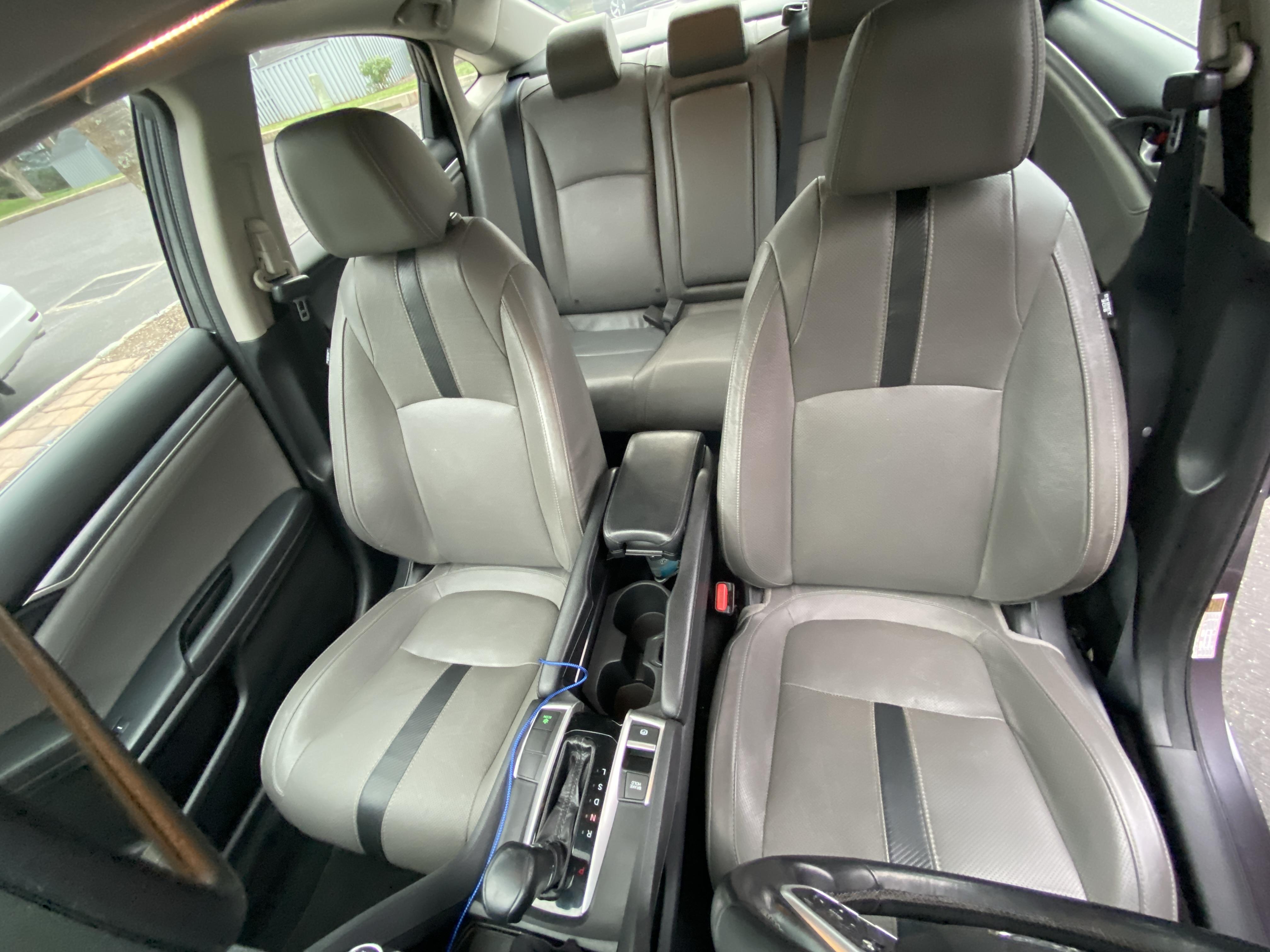 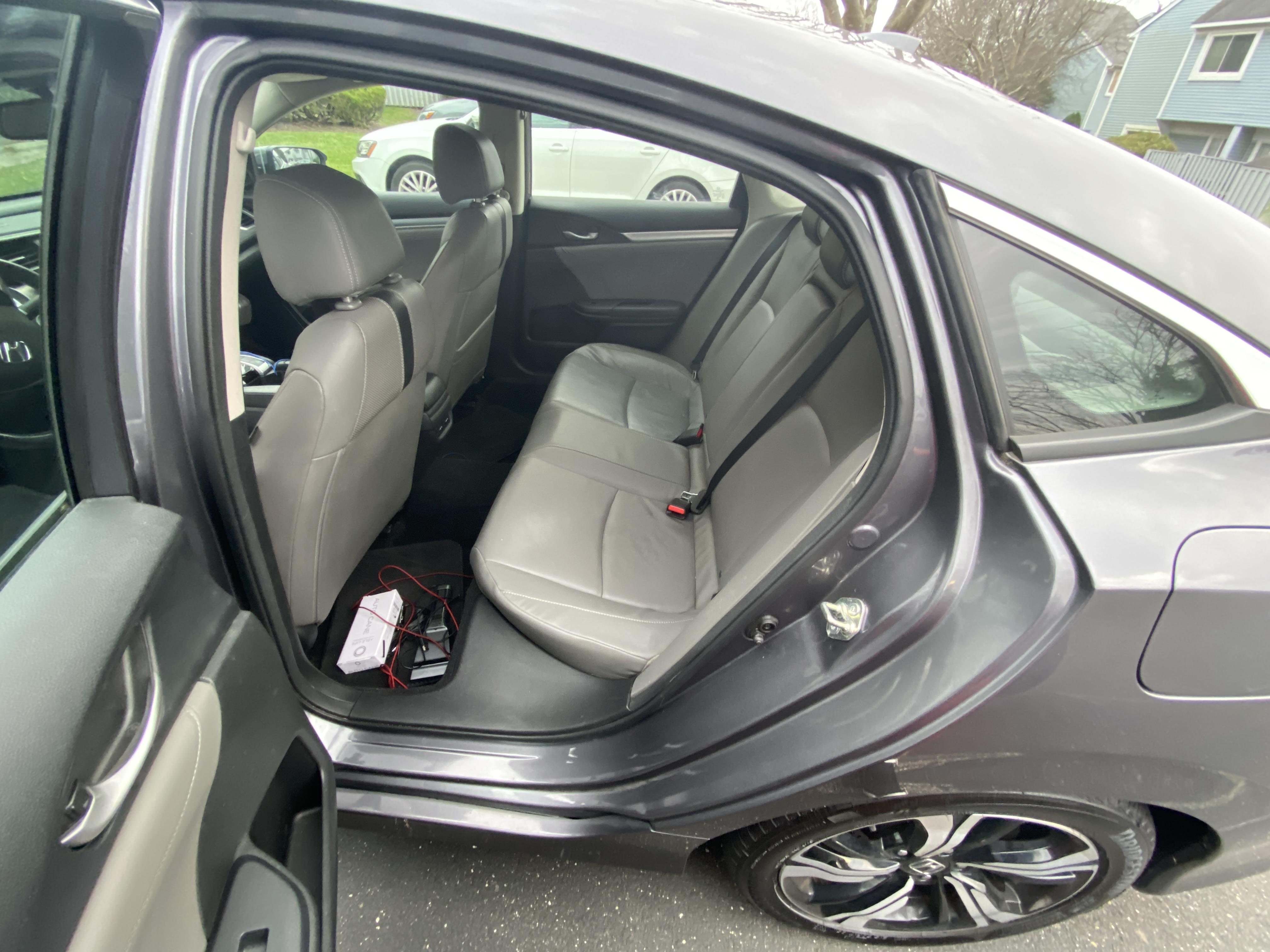 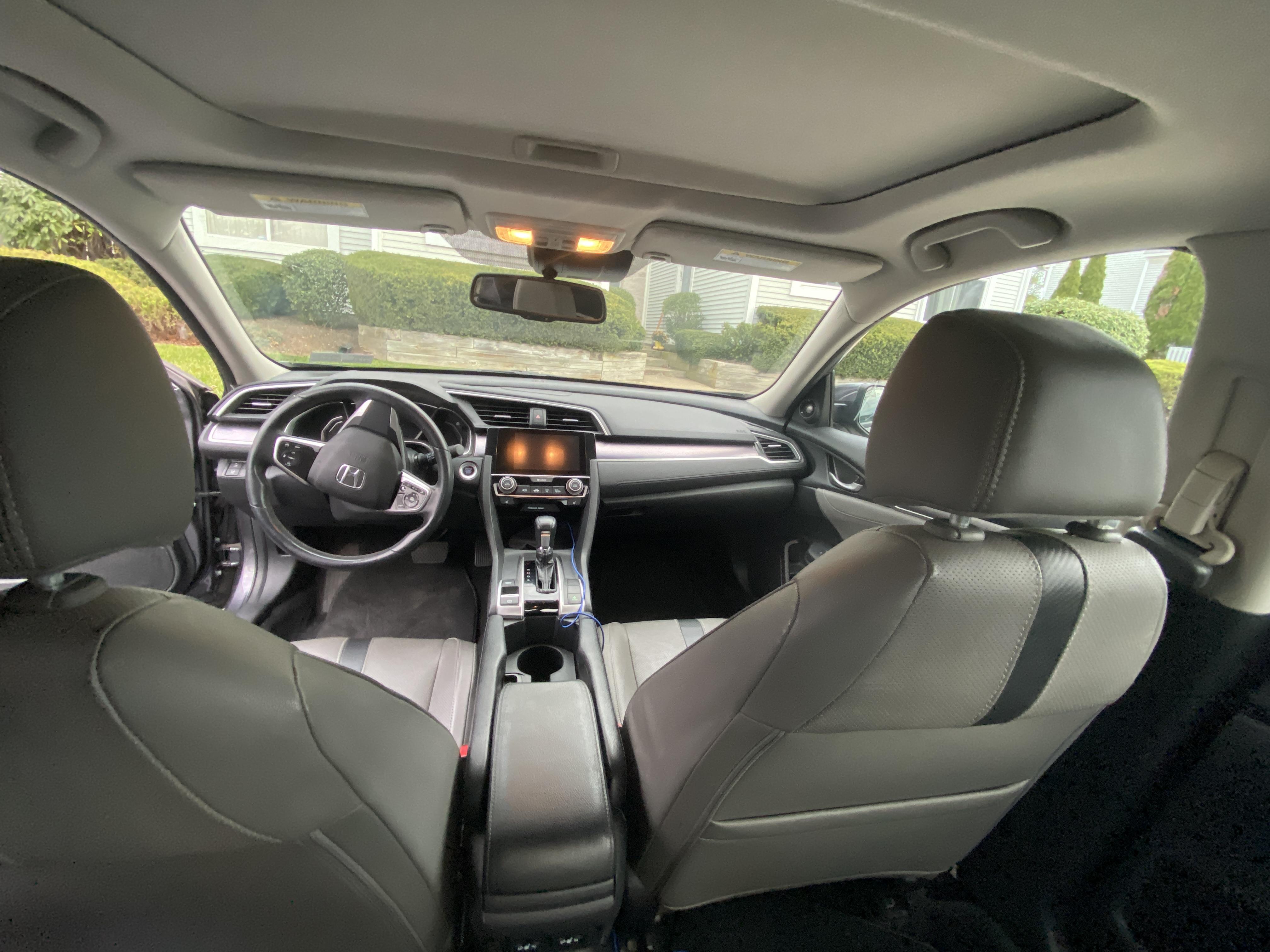 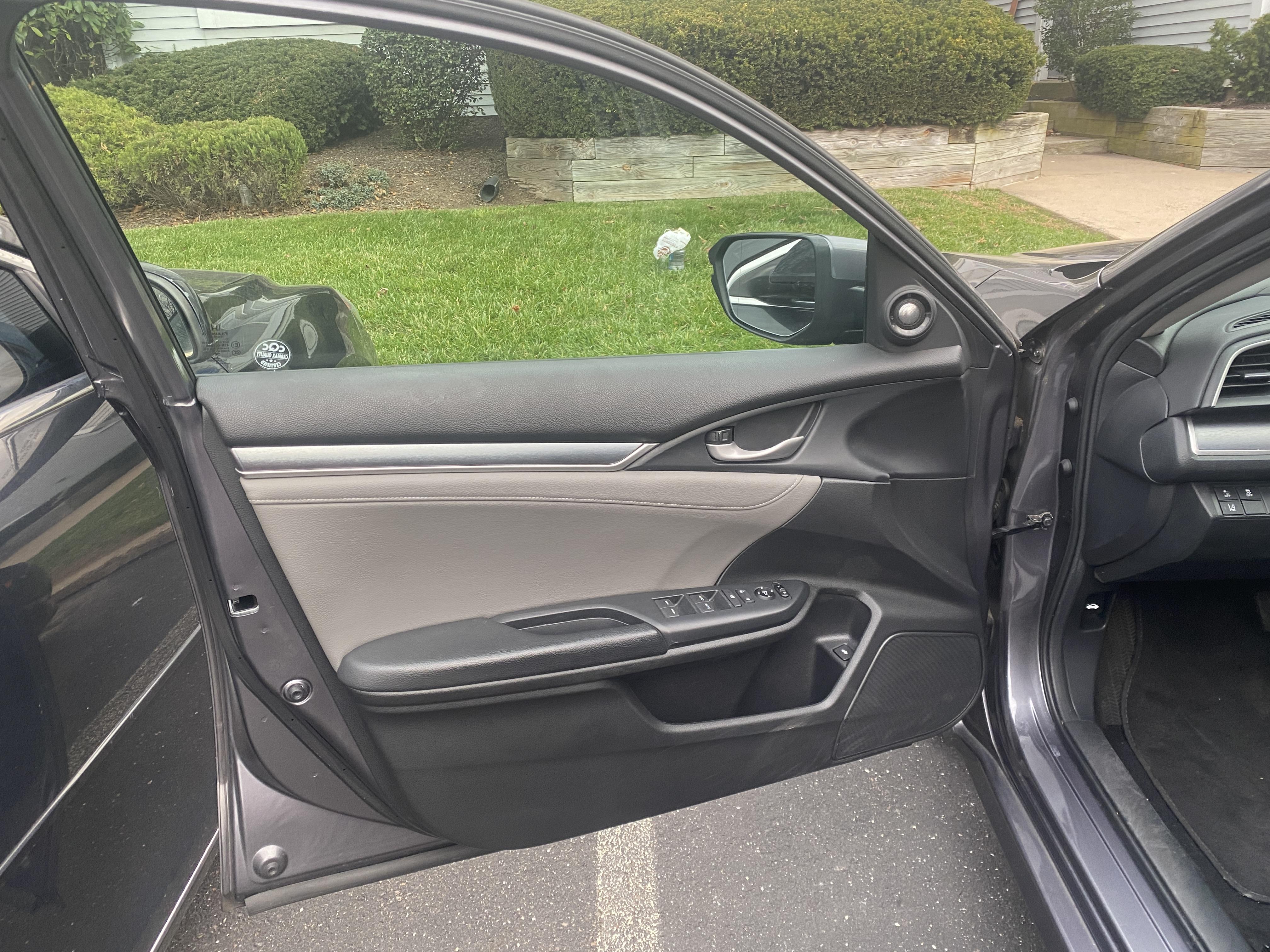 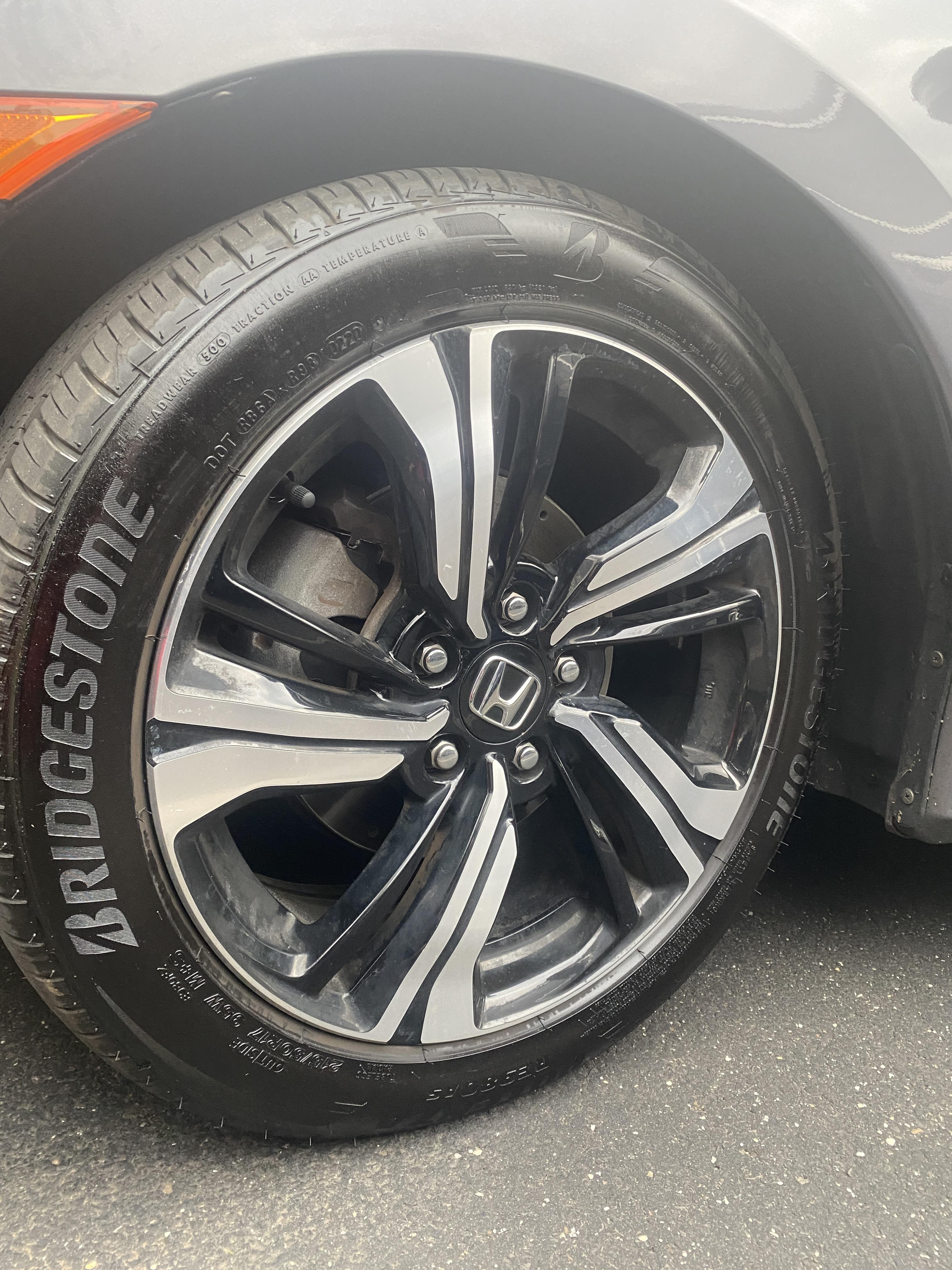 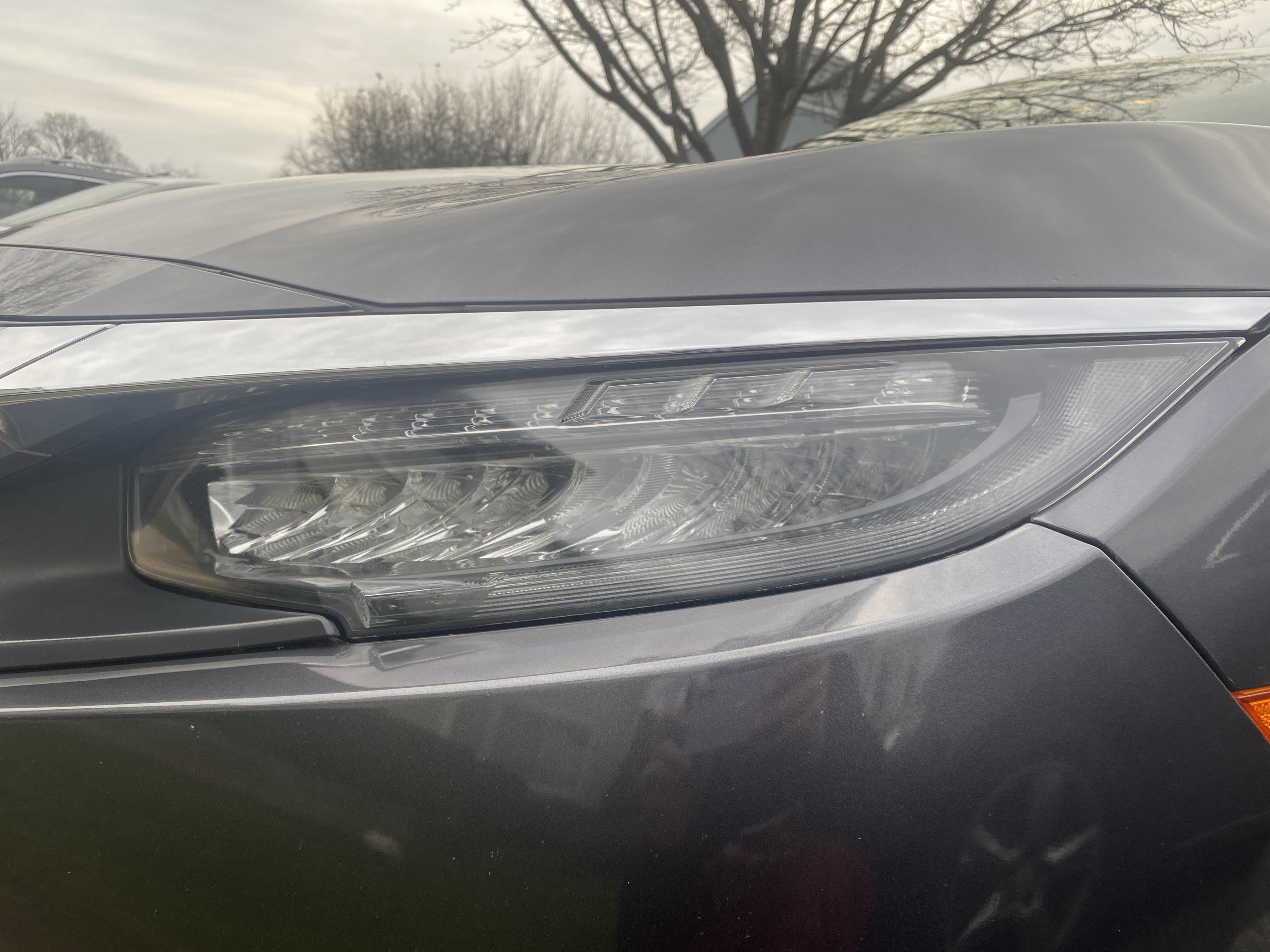 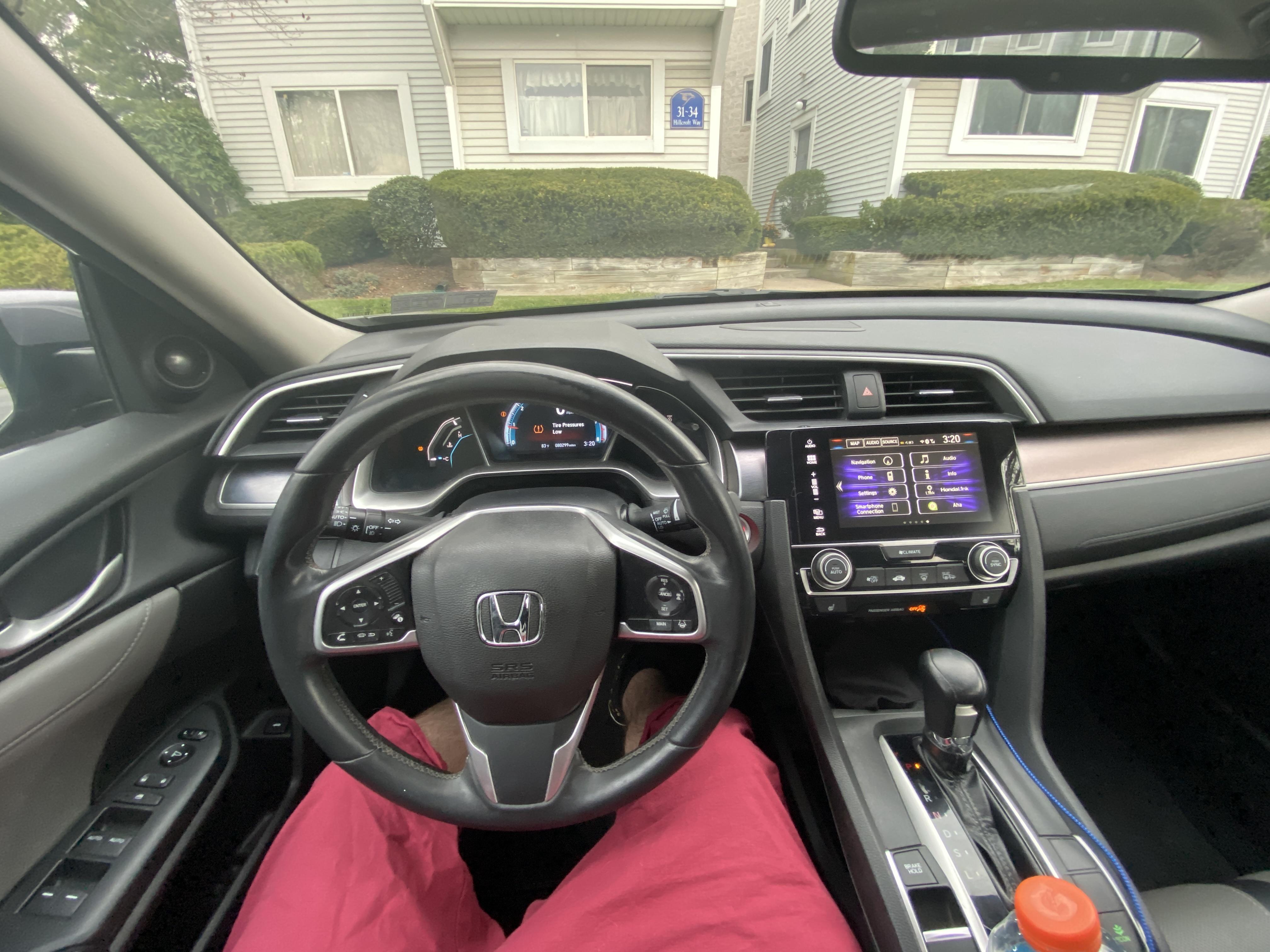 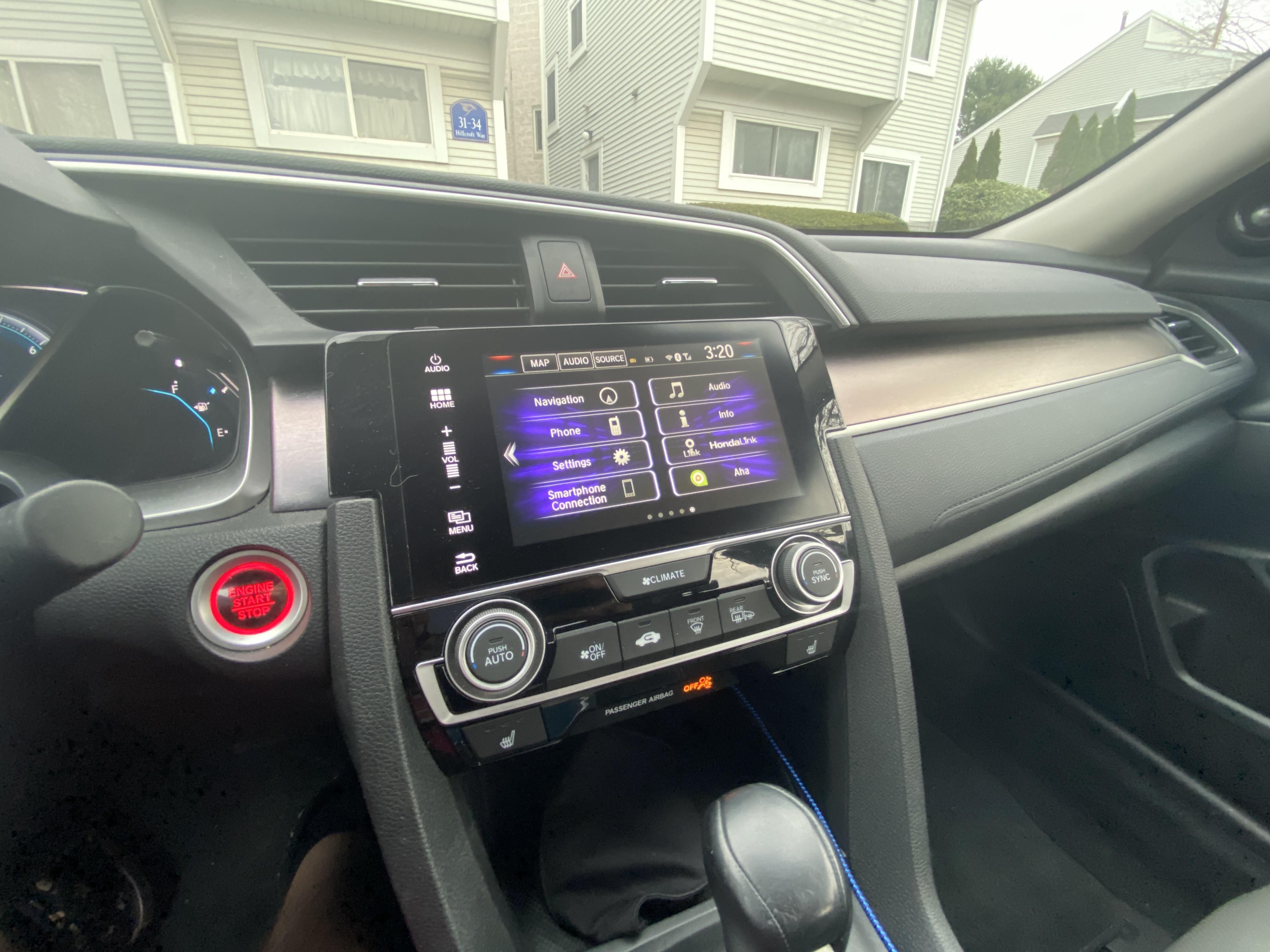 Registered VIP
5+ Year Member
10+ Year Member
I wish I could get with the times and really like these new Civics, but they're just so soulless.

Mr.Baker said:
I wish I could get with the times and really like these new Civics, but they're just so soulless.
Click to expand...

i listed some of my previous cars to give you an idea of my taste in cars, and honestly, I am loving this 10th Gen more and more every day I drive it. It is beyond comfortable, the luxury/modern features are just so nice to have, and it’s actually pretty quick for being stock. I’m excited to lightly mod the engine with an intake, boost controller, bov and some hard piping for the IC and that’s probably it. Just to get some turbo spools for my ears, a little extra air for the motor to breathe and it should run a little cooler too.

OnSale said:
I listed some of my previous cars to give you an idea of my taste in cars, and honestly, I am loving this 10th Gen more and more every day I drive it.
Click to expand...

I can't get into the over engineered tech in some of these cars, more to go wrong.
But with the angular aesthetics on most of these new cars, in on out, they all look the same and flat out ugly. There seems to be a lack of creativity and flow.

Subaru is a perfect example as they made some peculiar cars back in the late 80,s -90,s, you could tell it was a Subaru. Now the Civic looks like a Legacy, which looks like a Camry, which look like a Hyundai, etc...
Last edited: Nov 30, 2020
You must log in or register to reply here.