Image(s) for display purposes only. Actual product may vary.

Yonaka coilovers are ideal for street cars and track days (excluding race versions which are only for track). They feature all aluminum upper mounts with fully threaded monotube shock absorbers. They lower most Civics approximately 1-3 inches. The bottom of the shock is threaded so you can adjust the height without shortening the suspension travel. They have inner bump stops to prevent damage from impact and rubber dust shields to protect the piston. Adjustment tools are included as well as a 1 year warranty. 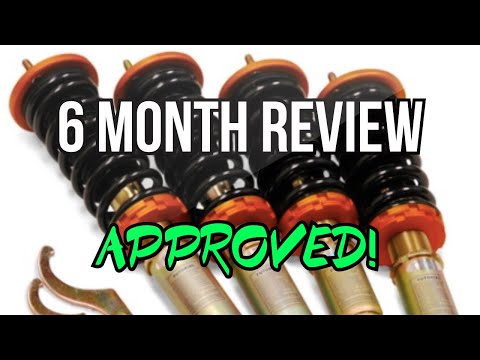 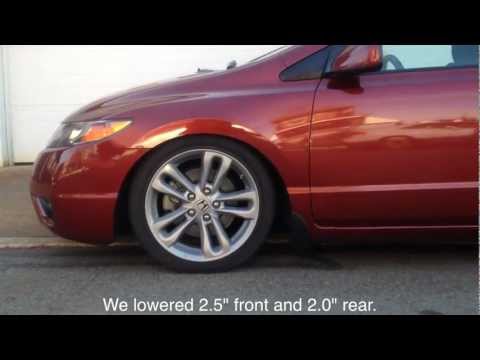 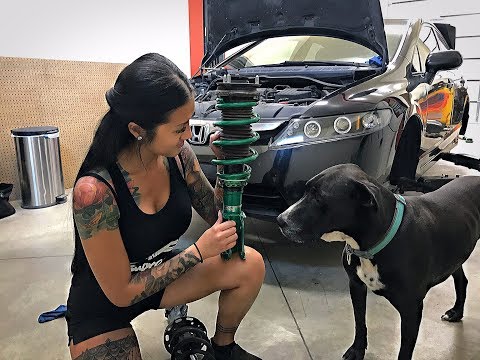