Registered VIP
5+ Year Member
10+ Year Member
Speedo and tachometer. I've replaced the entire instrument cluster, and the problem is still there. It looks like there's a fried capacitor on the existing computer, so signals to the cluster get screwed up.

Regardless, I'm planning on building the car computer simply because I want to. I'm a computer engineering student, and this stuff is what makes computers worthwhile.

Thanks for the approval

Registered VIP
Registered OG
5+ Year Member
10+ Year Member
Yeah, that's most likely why. ECUs make everything screwy when things are burnt. The speedometer in my four door didn't work at all because the shaft inside the speed sensor was cracked in half.

Sent from my Nexus 7 using Tapatalk 2

The Acetylene torch isn't getting fixed for a while, so I'm just going to go buy new parts for the window.

It's tempting to go with the $30 version that doesn't include a motor, but if the motor's managed to grind down the gears on the sled, I bet the matching set of teeth on the motor itself are pretty worn, and a motor alone costs as much as the combo motor+regulator ($50).

I also think I'm just going to buy one for the driver's side. The passenger side window is SLOW (so slow), but I think it'll be a bit better when I take it apart and clean it, and if it isn't I'll go back and replace it later.

Saved for later: the wiper switch is broken on my car, and it's being held in place by one of those little rubber feet for furniture. So, a replacement:
http://www.amazon.com/Beck-Arnley-201-2040-Wiper-Switch/dp/B005F9GY4M/ref=pd_sim_auto_4

NOW, once the window is fixed:

I'd like to do some basic maintenance this summer. I'm going to save up for clutch/trans and have it done by a shop. I'd love to do it myself, but I now depend on the car for work, I don't have any tools except for a nice toolbox my uncle bought me (no power tools, air compressor, impact wrench, etc) and feel that until I have my own place and backup transportation I'll just have to hope and pray that the mechanics treat my car well

Maintenance list for the summer [updated 5/12/2013]
- Replace timing belt / other belts (or find documentation of when it was last serviced)
- Replace spark plugs / distributor / dizzy cap (replace wires? they're the originals

)
- Replace fuel filter (maybe clean the fuel tank? It's been in use for over a decade)
- Remove rear seat and replace with plywood container
- ???
If I have time:
- Do a full coolant flush / clean
- Paint valve cover?
- Fix the oil leak around the top of the engine

Registered VIP
5+ Year Member
Sounds like a good list. keep your back seat though. Its just stupid to not have it.

I may be in college, but I'd be hard pressed to find three other people willing to ride in my car. I'm going to keep the single side of the seat (passenger side), and remove the double side (the padding is cut into two partitions) that includes the seat behind the driver and the middle seat.

Registered VIP
5+ Year Member
Just finished reading this thread. Good job of documenting the progress! By the way, I love the painted heatshield. Looks great. I've done the same thing to mine, but dropped and scratched the thing as I was putting it on so will eventually need to repaint it. As far as the oil leak, which side of the head is it on?

I'm looking to repaint my exhaust shield as well, after I try to recover it from rust/corrosion

Facing the engine with the hood open, the oil leak is on the left side, dribbling down onto the transmission. It looks like it leaks more every time I drive the car, but the oil dipstick says I haven't lost much..

I've taken some pictures of the leak/seal and plan to dedicate a post to the issue in a few weeks.


OH! Today my new window regulator arrived!
Except it's raining...

And the unit's made out of some sort of cheap tin...

And an arm is warped, I'll have to manually fix it before installing...

That oil leak is problably he infamous distributor O-ring leak, youll need to remove the distributor and replace it if that's the case. Couple screws, no big deal.

Registered VIP
5+ Year Member
agree with Roma. might be a valce cover leak, but more than likely the distributor. the o-ring is about $3.00 from a dealership, and takes about 30 seconds to change, once you've taken off the distributor. just make sure to mark the position of the distributor in relation to the bolts before you remove it, so you don't have to adjust your timing. (if you notice, the bolts are in slots, which by turning the distributor clockwise or counterclockwise is how the timing is adjusted)
Since it looks like you have the d16y8, it's also possible the o-rings for the vtec solenoid are leaking as well. They're a little more expensive, so go ahead and just change the distributor o-ring first, see if that fixes the problem

Registered VIP
5+ Year Member
10+ Year Member
Hm, we'll get to the oil leak in a bit. Thanks for the heads up! 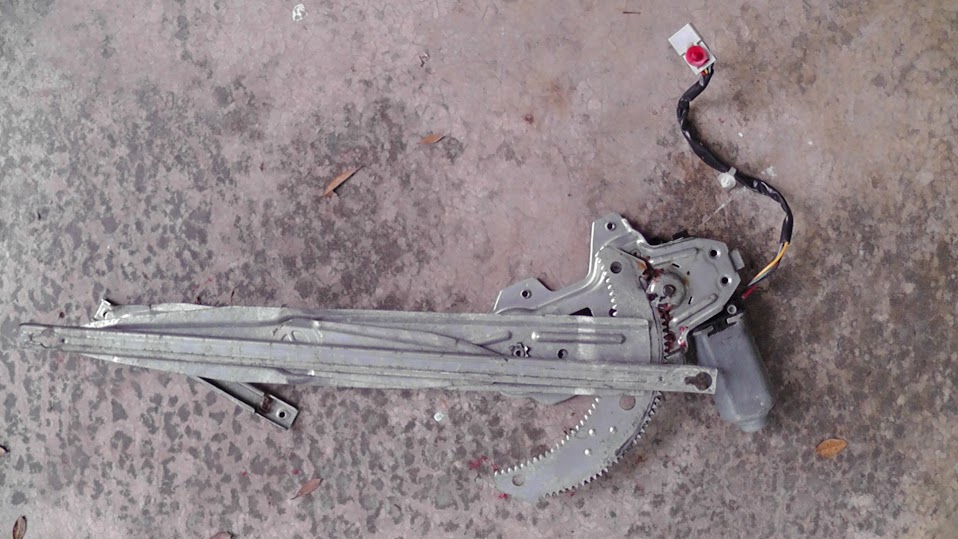 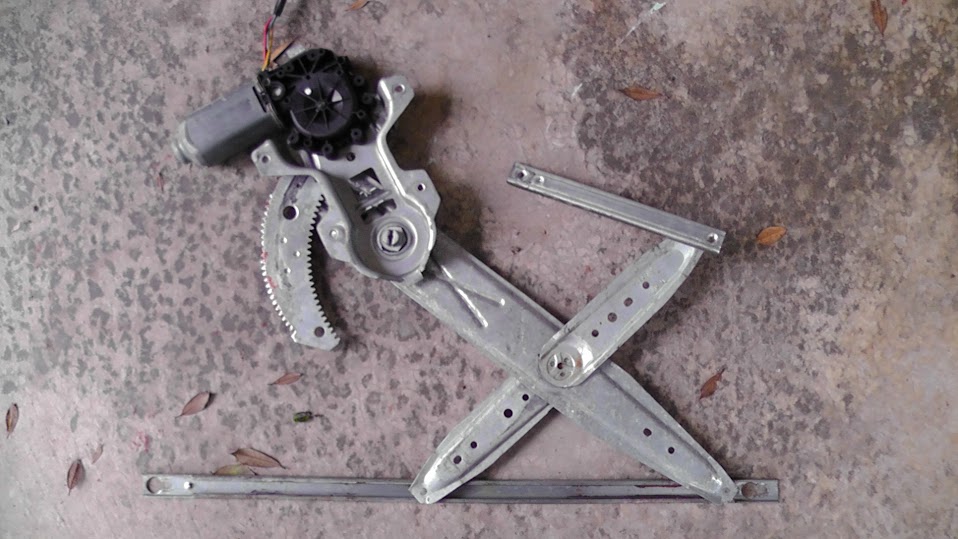 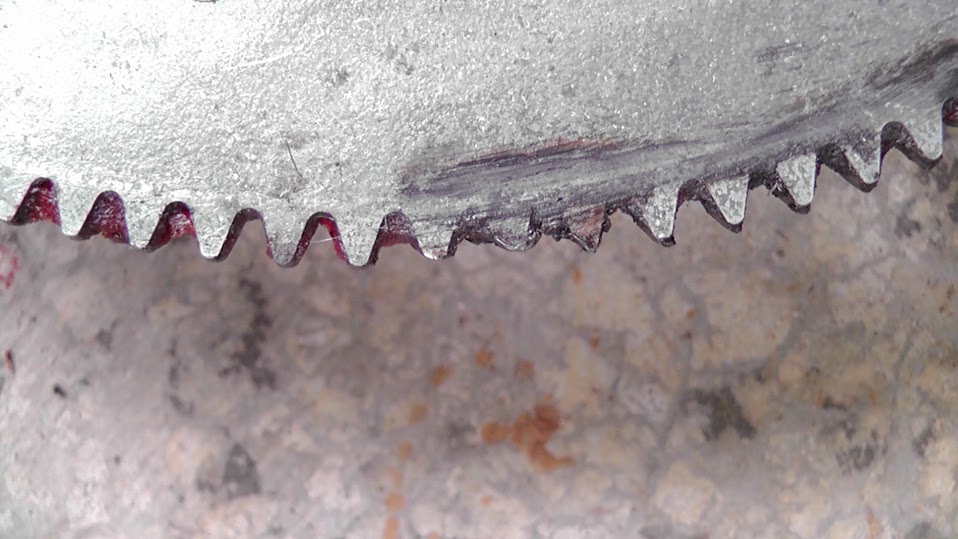 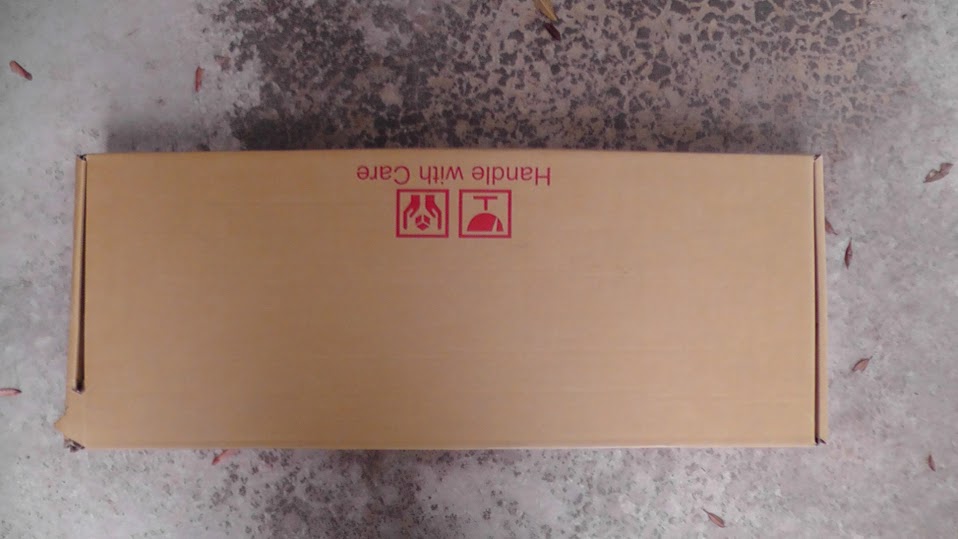 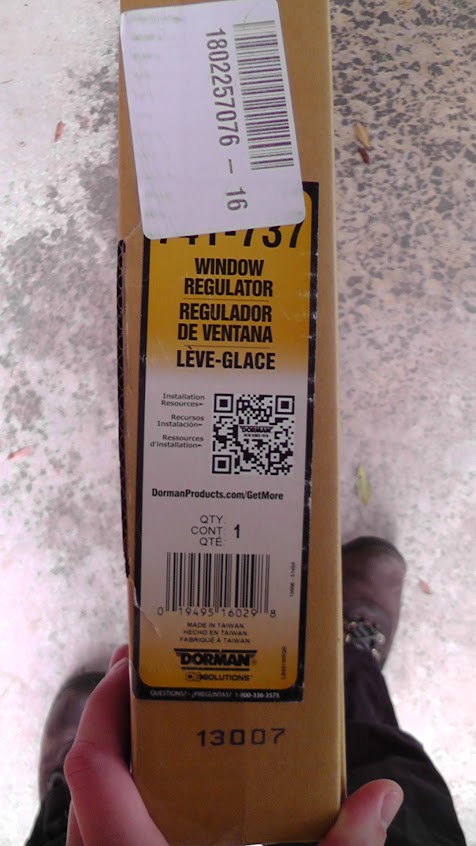 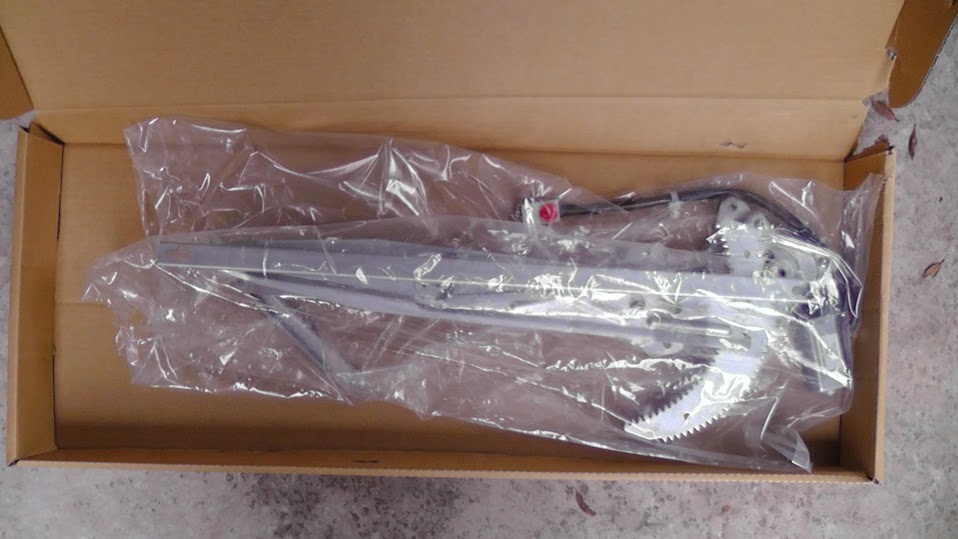 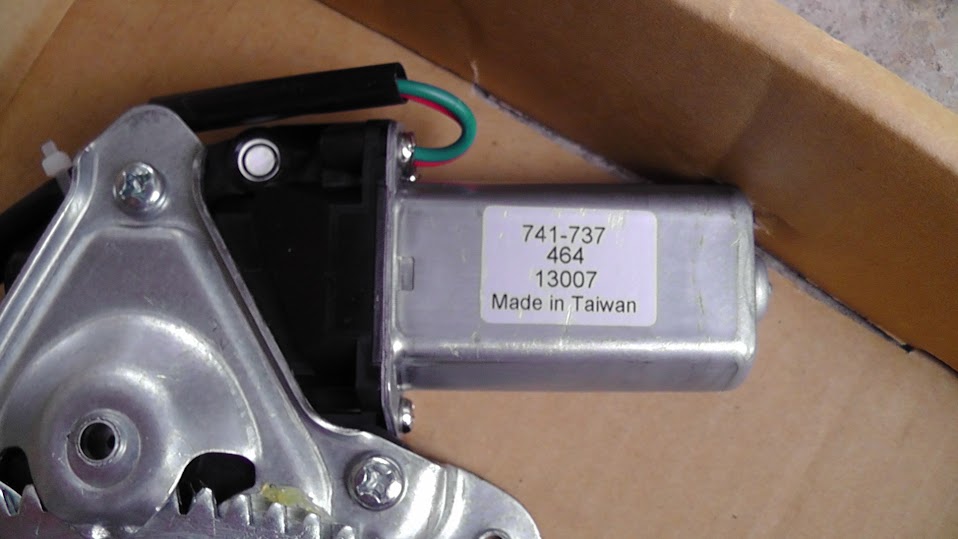 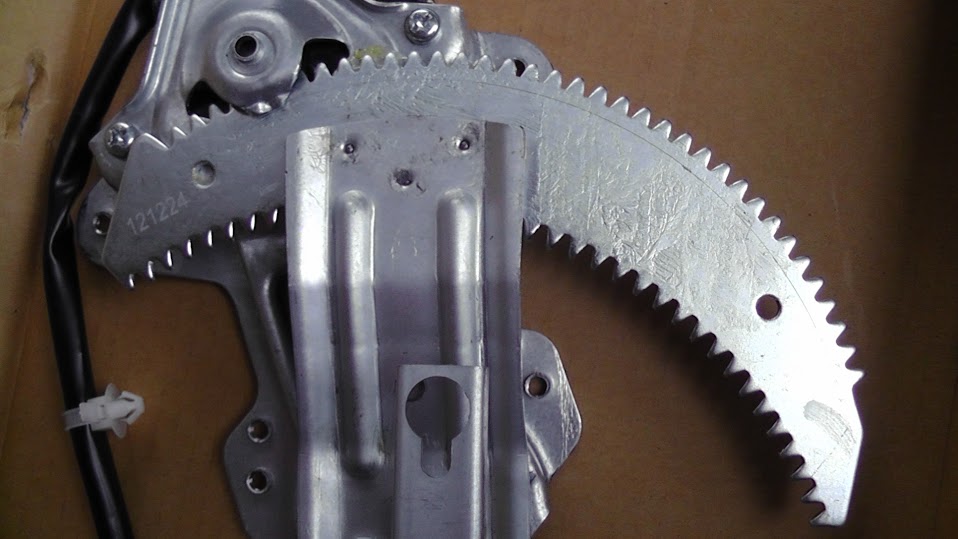 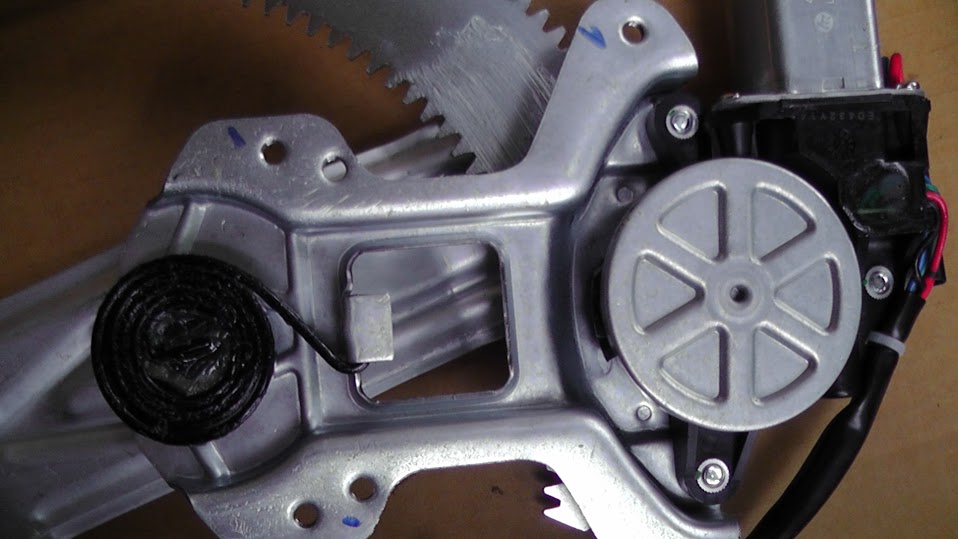 Not happy at all. It's so flimsy it was even easy to fix. 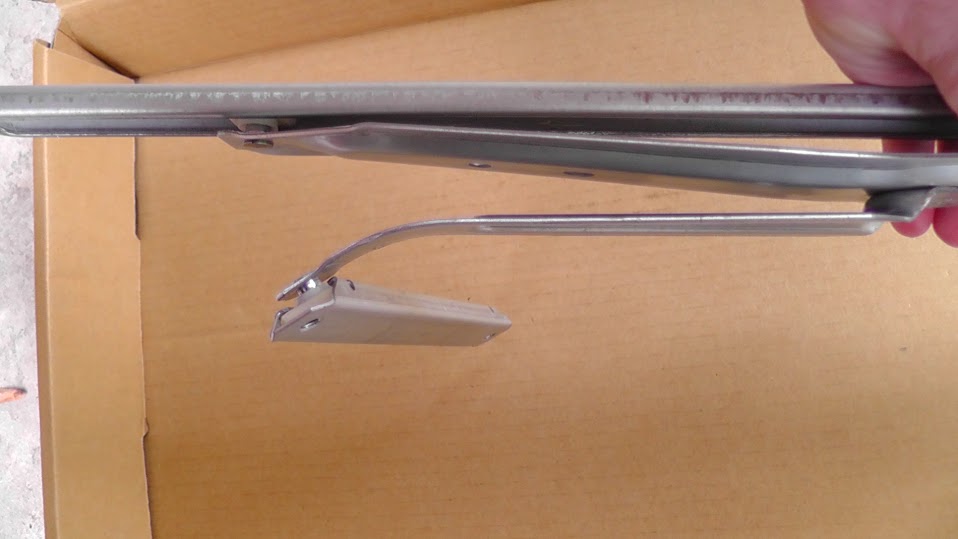 Side by side comparison: 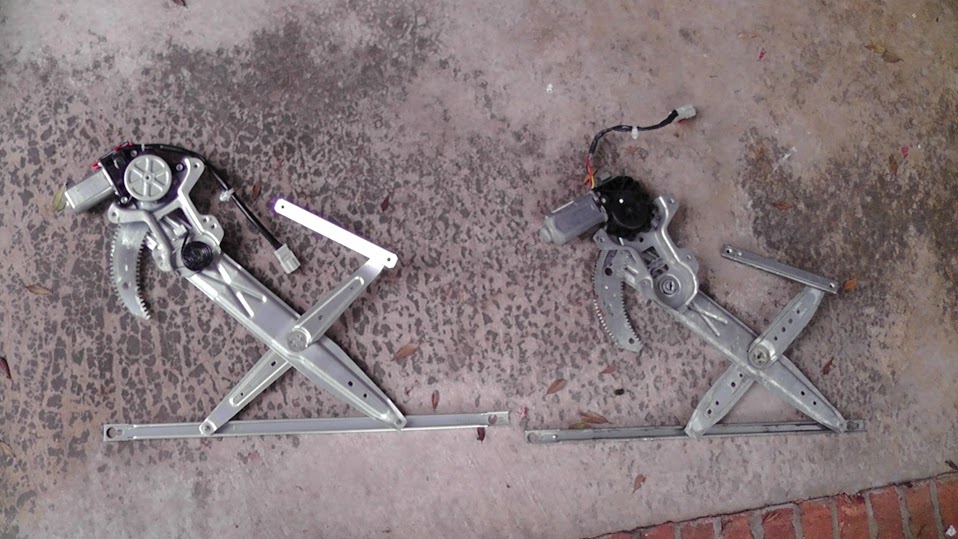 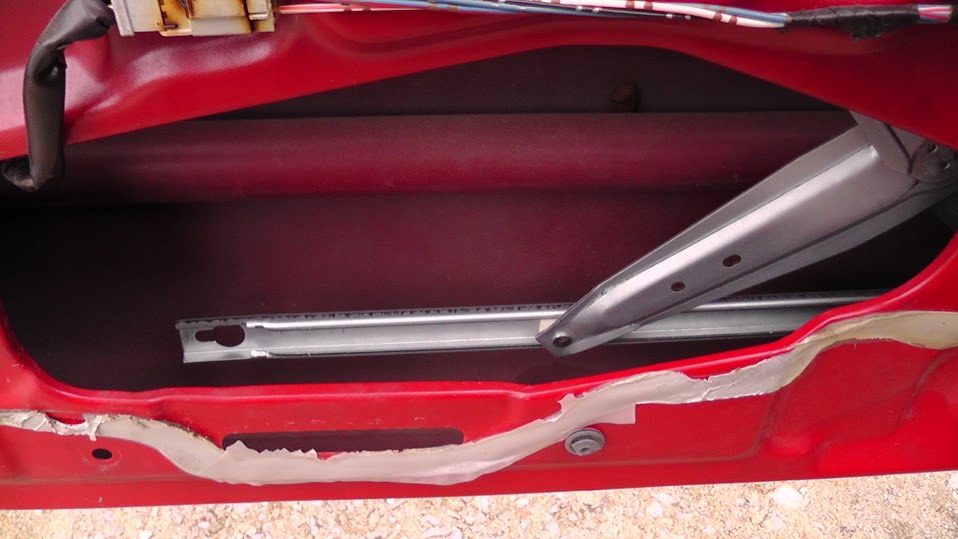 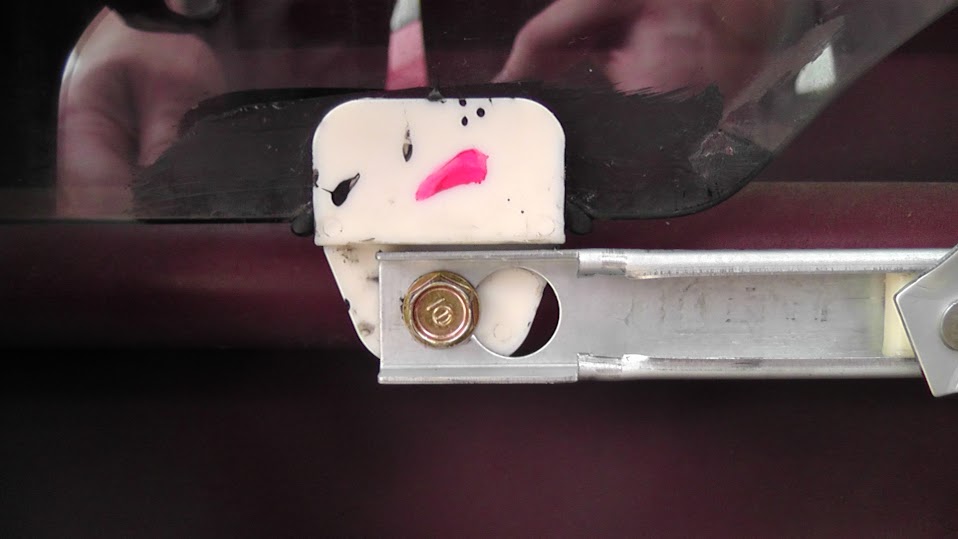 Wish I had known to use this hole and a ratchet extension to take off the broken regulator x.x 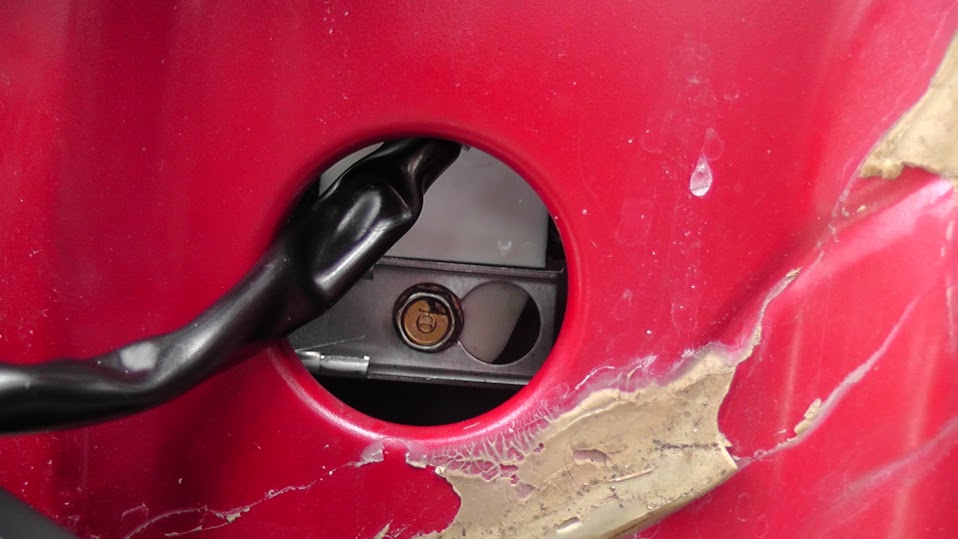 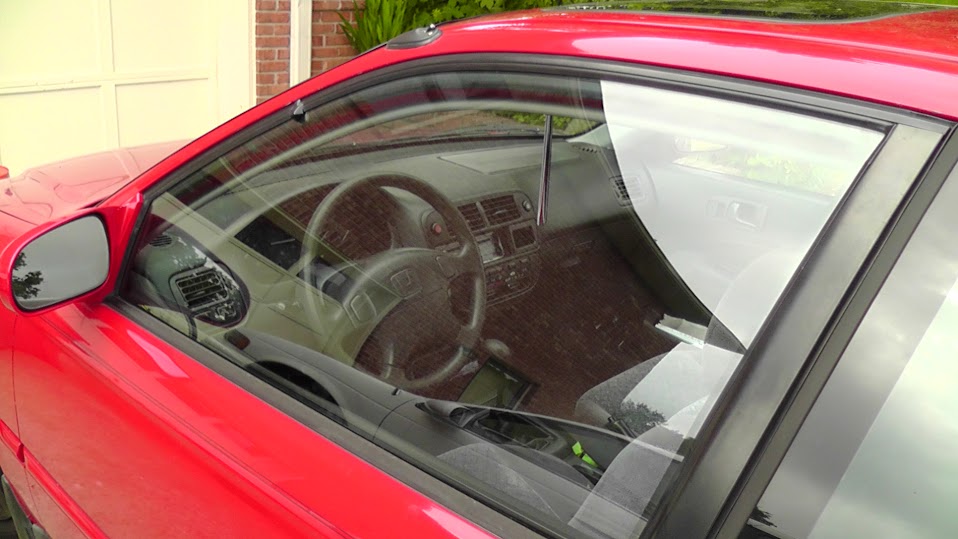 The window seems to roll up at about the same speed that the original did, albeit much faster than the passenger window.
The new motor sounds kinda whiny and cheap, and makes a not-bad but noticeable clicking sound.

I took a video of me playing with the window, but it took forever just to upload these pictures on my dialup, so I think it'll be left out.

Registered VIP
5+ Year Member
10+ Year Member
Oh man, getting that window fixed has had me fall in love with my car again!

On to the oil leak.

I'm convinced that it is the gasket under the valve cover (head gasket?) leaking, of course I wouldn't mind going ahead and servicing the dizzy as well. 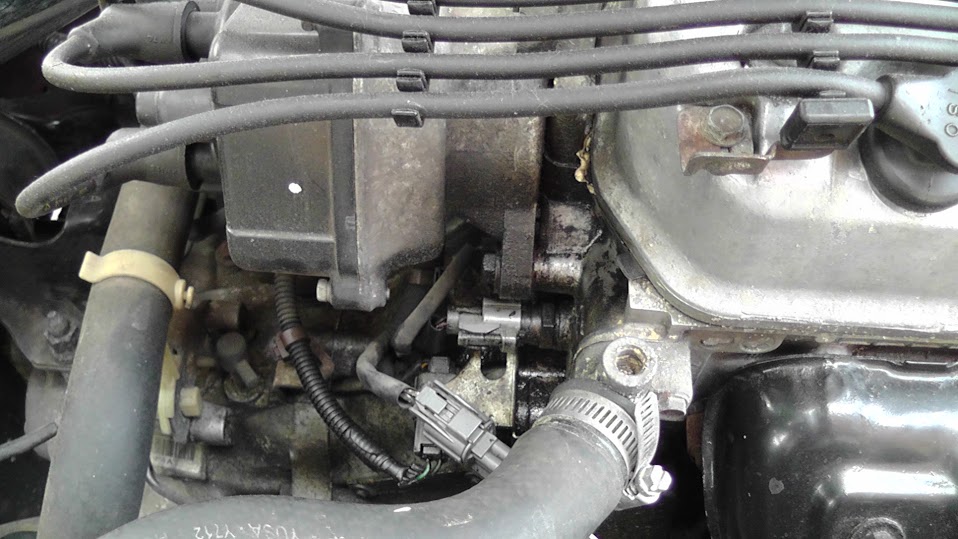 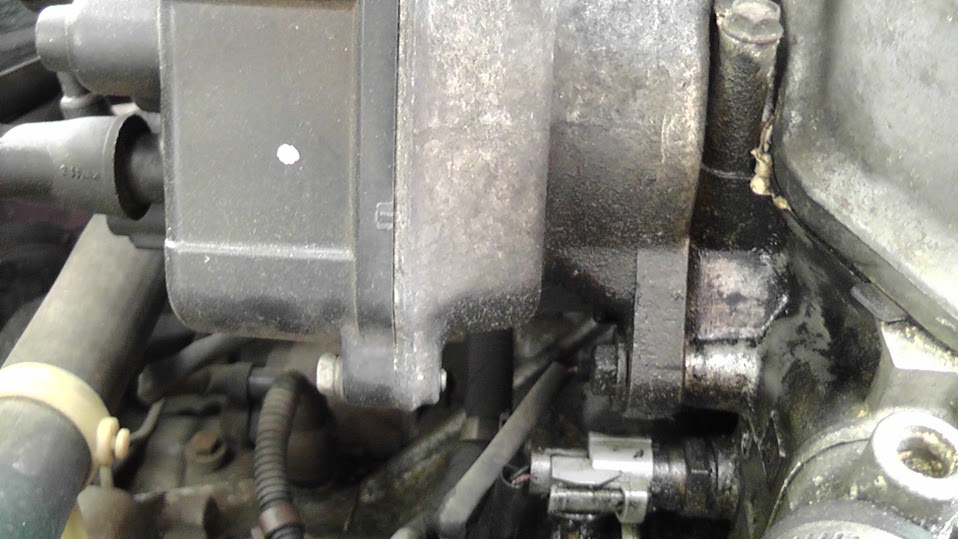 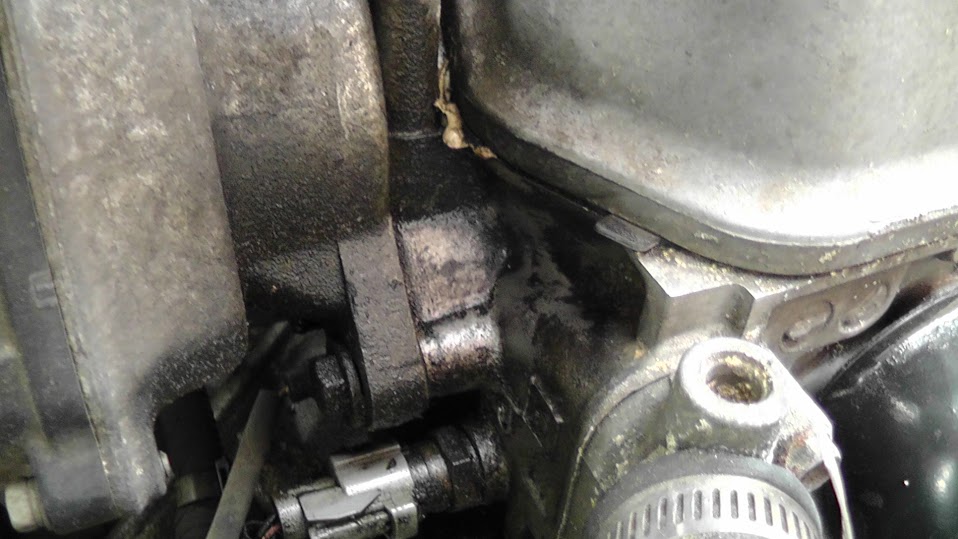 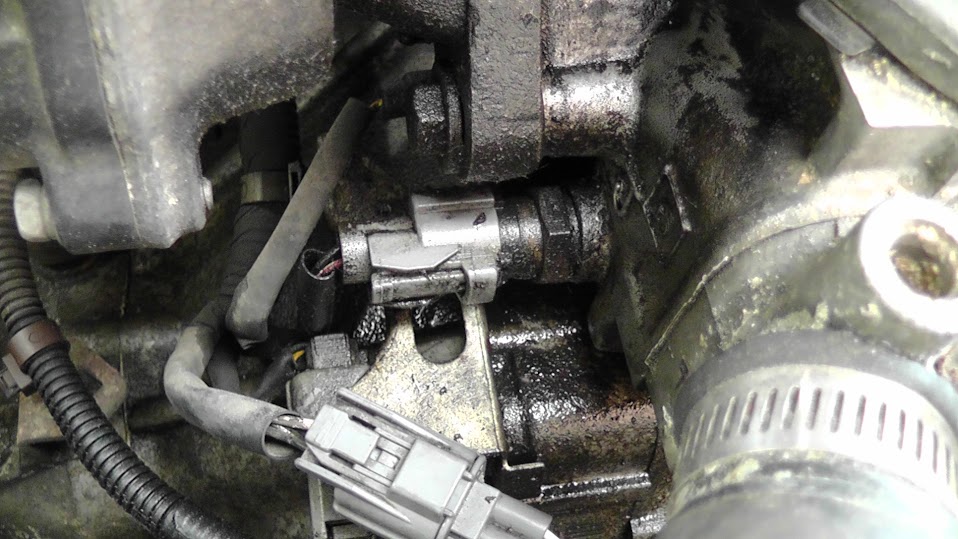 I'm going to probably open a separate thread for this job, but if anyone has some input on replacing these gaskets I'd appreciate it.

Registered VIP
5+ Year Member
It's actually the valve cover gasket, you can pick up a brand new gasket kit from an autoparts store to replace all of them on your valve cover, and also serviceing the dizzy while your at it is a smart move too

Trollin in the Deep

Registered VIP
5+ Year Member
Keep it up, but no need for another thread

Registered VIP
Registered OG
5+ Year Member
10+ Year Member
not just the vc gasket, you need hondabond to do the job the right way. on each side of the cam hump you need to place a small dab of it to ensure proper sealing

I'm just digging out the Haynes manual, I'll check to see if it covers sealing with hondabond. If not, I'll need you to elaborate